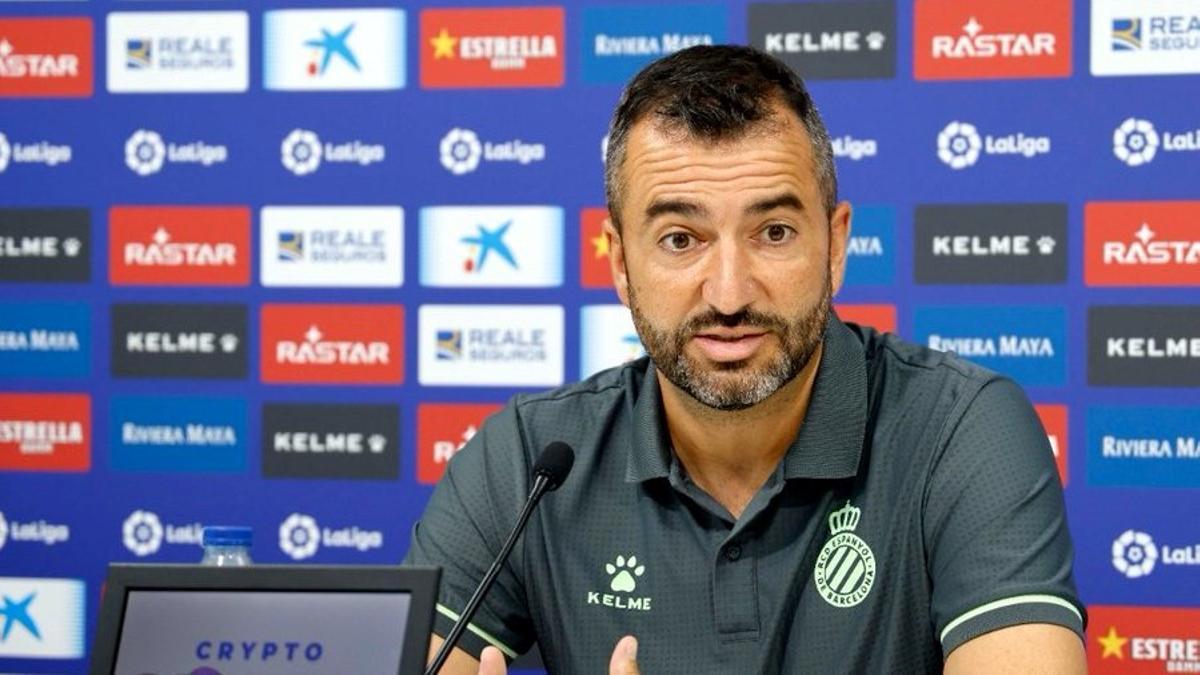 Espanyol continues to be an unhappy place to be working at the moment. After a major bust-up with star striker Raul de Tomas in the summer which led to him leaving for Rayo Vallecano on a cut-price deal in September, manager Diego Martinez has now turned his ire on Domingo Catoira.

It should be said that it does not mean his frustration is without just cause. However Martinez may regret having a loud public argument with his sporting director following a 1-1 friendly draw with Malinas.

Los Pericos are preparing for the restart of La Liga and had already lost 1-0 to Torino, but matters only got worse against Malinas. According to MD, the former Granada coach let Catoira know that his patience was wearing thin with the lack of reinforcements. Martinez did not get what he wanted in the summer and Catoira had informed him that he would be unlikely to in January too.

The argument took place on the pitch in front of the players and technical staff, which no doubt will have been to the regret of both. After the match, Martinez did not take questions from the press but instead gave statements directly to the Espanyol website.

This of course comes in the context of a less than impressive start to the campaign. Martinez was expected to guide Espanyol to at least midtable or higher, but currently they sit 16th, just a point above the relegation zone. Before the break there were rumours of his sacking and should he not get off to a fast start in January, there may well be repercussions.