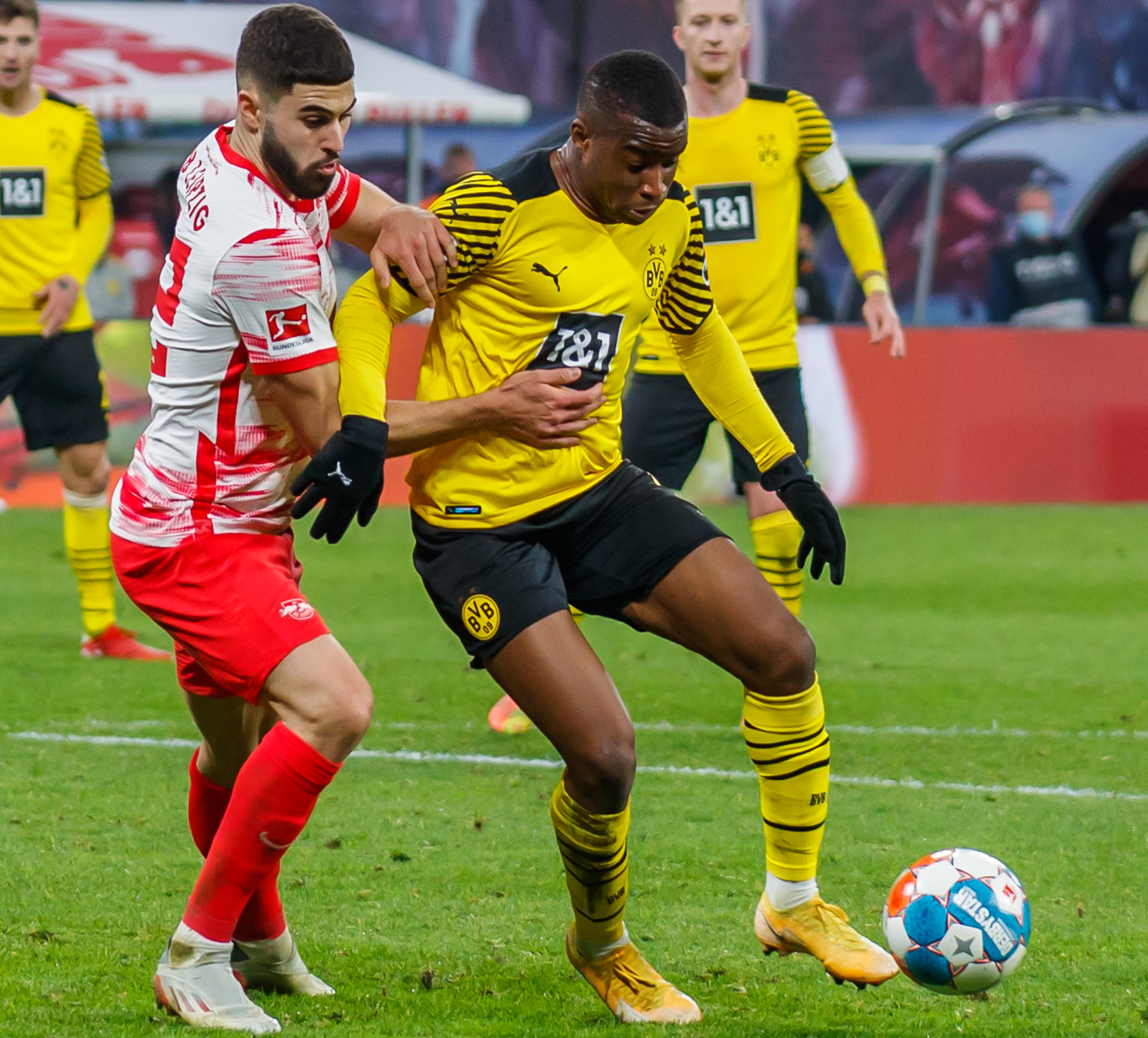 The existence of an exit clause that cannot be triggered until the summer of 2024, according to some other sources, nevertheless doesn’t mean that Gvardiol won’t be on the move this winter.

Italian transfer expert Alfredo Pedullà even goes so far as to report that Manchester City are prepared to make the Bundesliga side an offer they can hardly refuse. The “Citizens” are apparently prepared to plunk down a mega €130 million offer to secure rights to Gvardiol in January, then lend him back to Leipzig for the duration of the season.

Other previously interested EPL parties, such as Manchester United and Chelsea FC, might also be prepared to up their initial offers over the €112 million mark and tempt Leipzig with performance bonuses and re-sale incentives. Gvardiol himself may be incentivized to push for a transfer with an offered annual salary of €10-€12 million more than he currently makes.