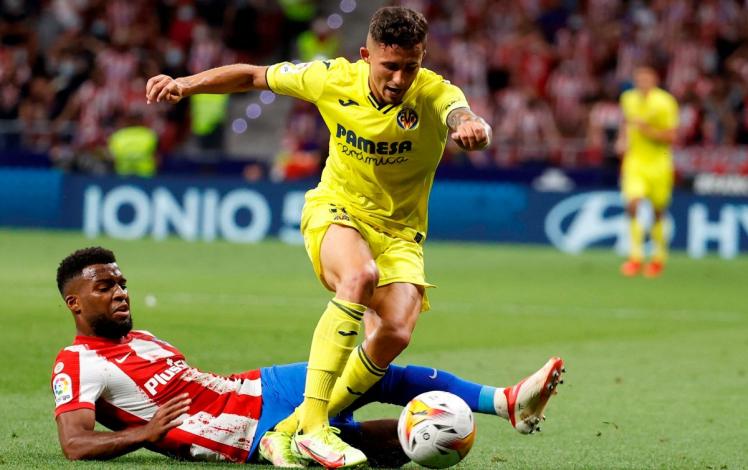 Villarreal have one of the most promising talents in Spanish football at their disposal in Yeremy Pino, but it is fair to say his development has slowed in recent months. There is growing belief that his professionalism may have something to do with it.

Pino exploded onto the scene two seasons ago, starting the Europa League final against Manchester United in 2021. He continued to grow the following season, making his Spain debut, which would eventually lead to a place in the World Cup squad.

The talented 20-year-old has naturally been linked with some of the biggest names in football since, with strong interest from Arsenal, as per Relevo. Aston Villa manager Unai Emery, who gave Pino his debut, is said to be keen on a reunion.

However after no offer from the Gunners arrived this summer, Pino has fallen out of favour with the Yellow Submarine – and with Spain. Luis Enrique remarked that he regretted bringing one player to the World Cup, and there is speculation that it might have been Pino. Seemingly there was frustration at his consistent tardiness for team meetings, excursions and meals – he did not see a single minute of action during the tournament.

The report continues on to say that it has been commented by the Villarreal squad that Pino has gotten ‘too big for his boots’ of late, a drastic change from the humble and professional player that had been seen up until now. Despite being a fixture for Emery at the start of the season, he fell out of the line-up. His relationship with Quique Setien did not get off to the best start either.

Perhaps the most concerning thing is not just that this is speculation or a ‘feeling’ that has come across, but has actually been noticed by his teammates. These changes put Pino at risk not only of jeopardising a big move from his and Villarreal’s point of view, but also of failing to reach the heights that his talent demands. Many players go through lulls and spurts in their growth, hopefully this is a temporary deviation on his course to the top.

READ ALSO:  Diego Maradona's brother, Hugo Maradona, passes away at the age of 52