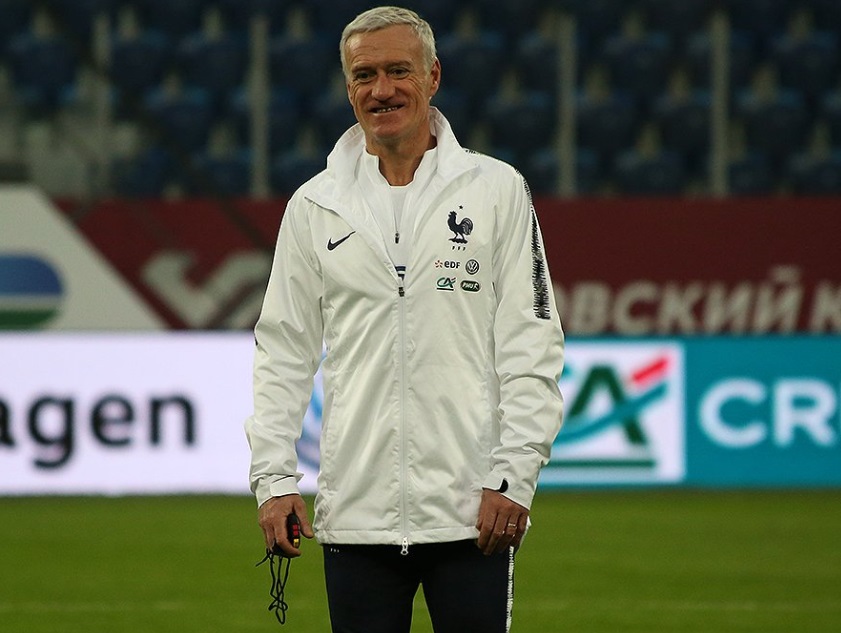 France coach Didier Deschamps has revealed that a number of players – including Bayern Munich stars Dayot Upamecano and Kingsley Coman – struggled with illness ahead of last night’s 2-0 World Cup semi-final victory over Morocco.

Upamecano dropped out of the starting eleven against Morocco after feeling unwell following France’s quarter-final win over England. Coman sat out as he was “feverish” on Wednesday afternoon.

“Dayot Upamecano felt sick immediately after the match [against England]. It happens when you make such an effort, your body is weakened and you are more prone to be infected by these viruses,” said Deschamps on Wednesday, according to PA.

“We are taking all necessary precautions, we are trying to make sure it doesn’t spread but viruses are of course infectious and we have to take precautions against it. We separated him from others and Adrien [Rabiot] as well.

“Kingsley Coman was also feverish this afternoon. Adrien was sick, he was a little bit better this afternoon but he just wasn’t well enough so he stayed in the hotel, we have a four-day rest so he should be better and available for Sunday.”

More about the match

More about the teams

READ ALSO:  "We had enough chances to score more than Bayern"