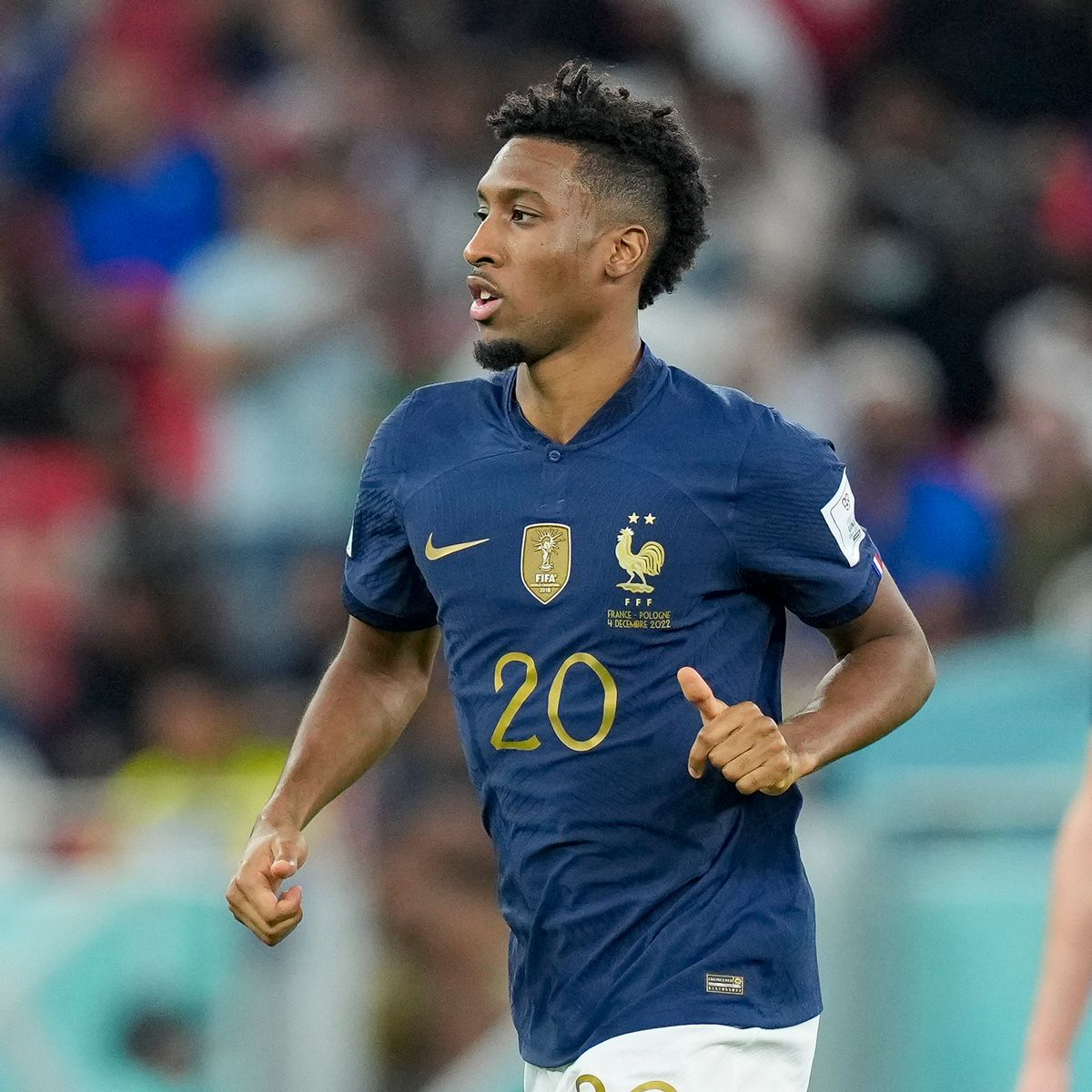 France will be cooling the euphoria after making it to their second consecutive World Cup final last night, but there are concerns on their mind ahead of Sunday’s crunch match with Argentina.

After Dayot Upamecano and Adrien Rabiot went down with the cold this week, both were forced to sit out of the semi-final against Morocco with their illness. Some of the symptoms included a sore throat and fatigue.

Diario AS now say that a third French player has gone down with the cold. Kingsley Coman is the latest to be struggling with illness and understandably, there are concerns not only that the Bayern Munich winger might miss the final at the weekend, but that it may spread through the French squad.

Already Lucas Hernandez, Karim Benzema, Paul Pogba and Ngolo Kante have missed out through injury. Didier Deschamps has dealt with those absences well so far, but more key absences ahead of the World Cup final may make the difference if the margins are thin.