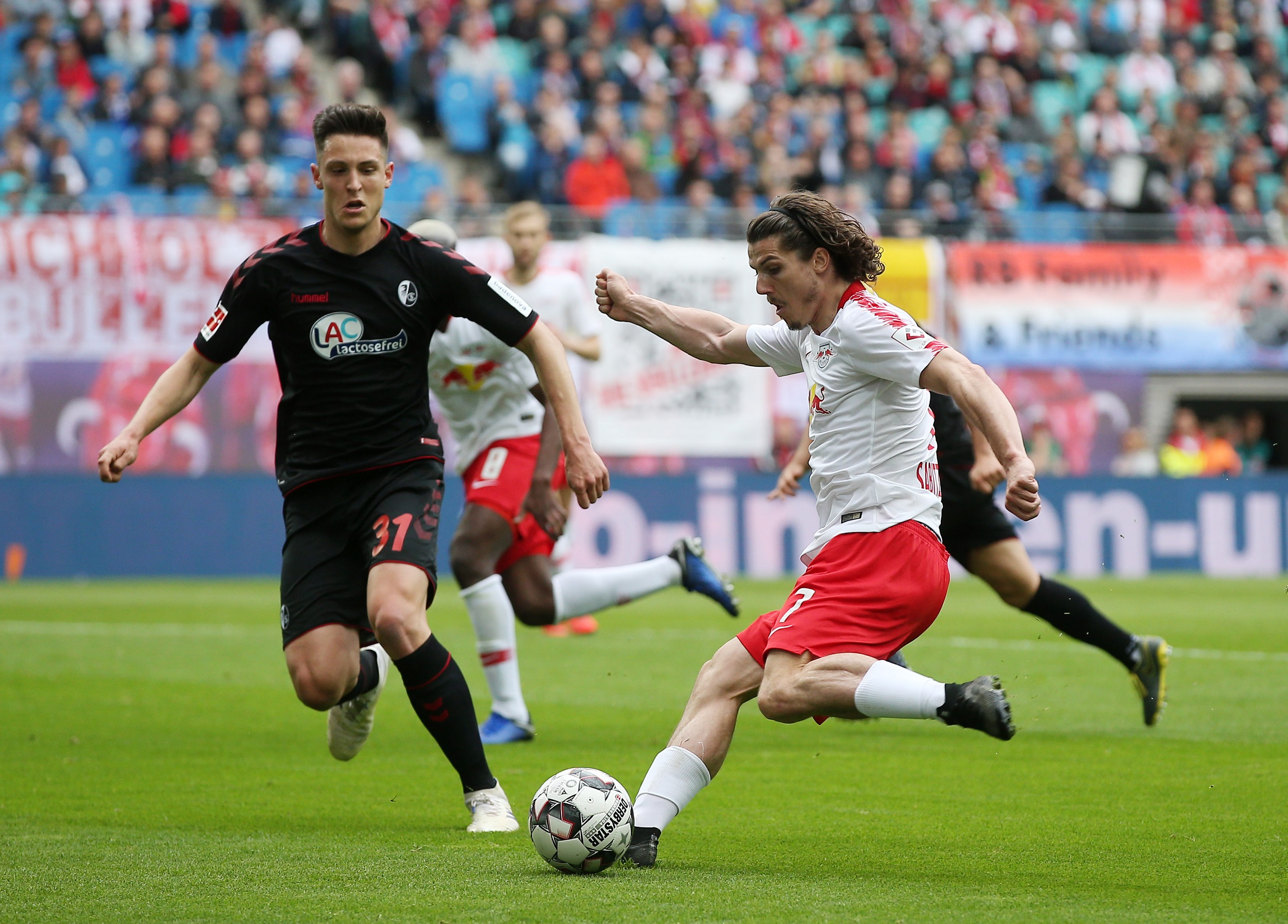 VfL Bochum have reportedly emerged as suitors for SC Freiburg centre-back Keven Schlotterbeck.
According to Kicker, the 25-year-old defender is on Bochum’s radar, with both a loan and a permanent transfer being considered.

Braunschweiger Zeitung reported earlier this week that Schlotterbeck were on the verge of joining 2. Bundesliga outfit FC Nürnberg on loan, but Bochum could hijack the move, with the centre-back understood to be in favor of staying within the 1. Bundesliga.

“I just want to get back on the pitch and play football. That’s why it’s an option for me to move to another club and get playing time. I am in contact with the responsible at SC Freiburg and ultimately I hope that together we will find a good solution for my situation,” the centre-back admitted in an interview with Transfermarkt.

In total, Schlotterbeck has played just five games and 150 minutes of football this season so far.

READ ALSO:  "He never got into a rhythm before."