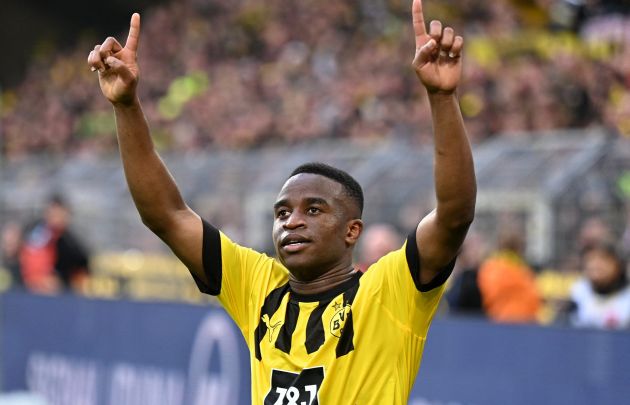 Barcelona will only look to sign Borussia Dortmund forward Youssoufa Moukoko on a free transfer at the end of the season, rather than attempt to sign him in next month’s transfer window.

The club are very keen to bring the teenager to the Camp Nou, as they are big admirers of his. The German international has had a very good season so far for Dortmund, which lead to his inclusion in Hansi Flick’s 26-man World Cup squad for the tournament in Qatar.

According to Sport, Barca will only pursue Moukoko on a pre-contract rather than as a transfer, in which they would need to pay for the 18-year-old. The club’s perilous financial position means that they are limited in the money that they can spend, and will therefore prioritise free transfers.

However, this could be a dangerous move by Barcelona. Sport state that a number of Premier League clubs, including Manchester United and Liverpool, are keen to sign the youngster next month.

As well as this, Dortmund are hopeful of convincing Moukoko to sign a new contract with the club, which would scuffer any chances that Barcelona would have of signing him for nothing.