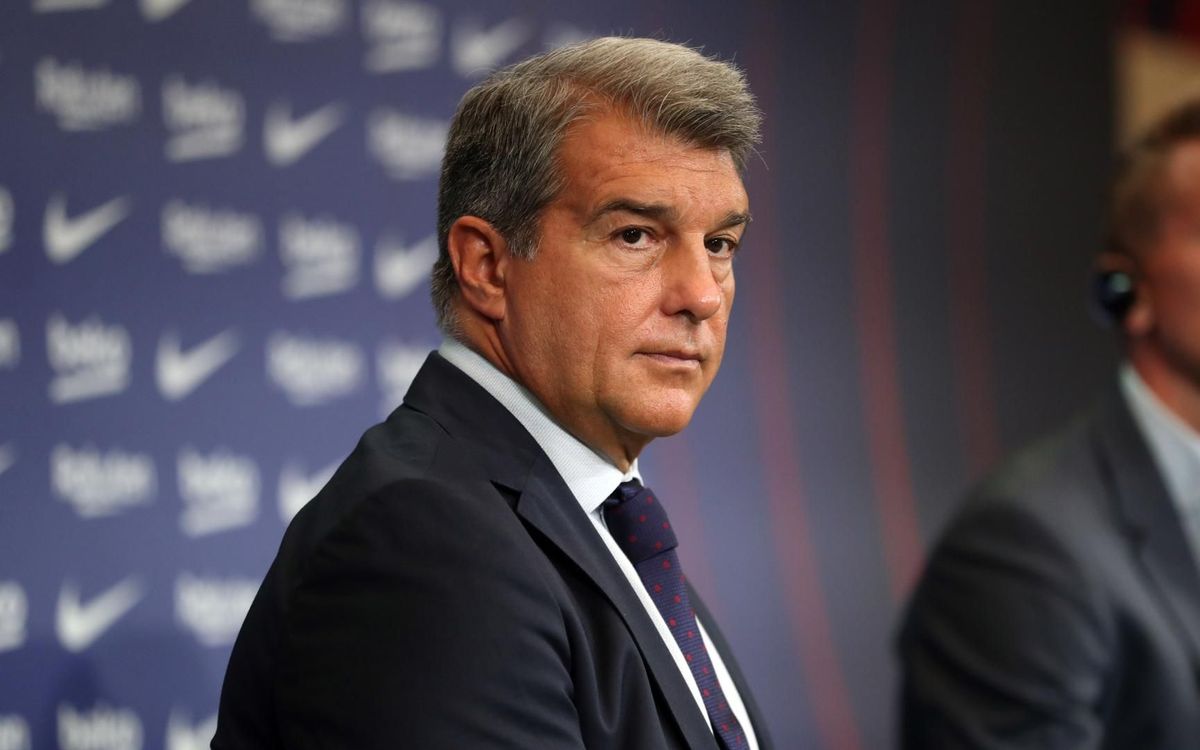 Barcelona will be forced to wait until the first of January before they can finalise their plans for their winter transfer market, as they do not have clarity on their salary limit.

The Blaugrana had multiple instances of considering themselves to be compliant with La Liga’s salary limit rules, only to have their financial adjustments to be rejected by the league.

Ultimately, it affected their business, with Hector Bellerin and Marcos Alonso arriving at the last minute, while Pierre-Emerick Aubameyang left the club. They had not initially planned for his departure. In total, Barcelona sold €667m worth of assets in order to allow themselves to recruit.

A recent agreement with WhiteBIT could add to their margin as an extra source of revenue – although the club are reviewing those contracts – and it could affect renewals. Gavi is yet to be registered as a senior player, and is still playing as a youth team player.

Xavi Hernandez is reportedly operating under the assumption that Barcelona will not be able to recruit anyone. The chances are that even if they do have some room to manoeuvre, it will not be enough for more than one cut-price signing.