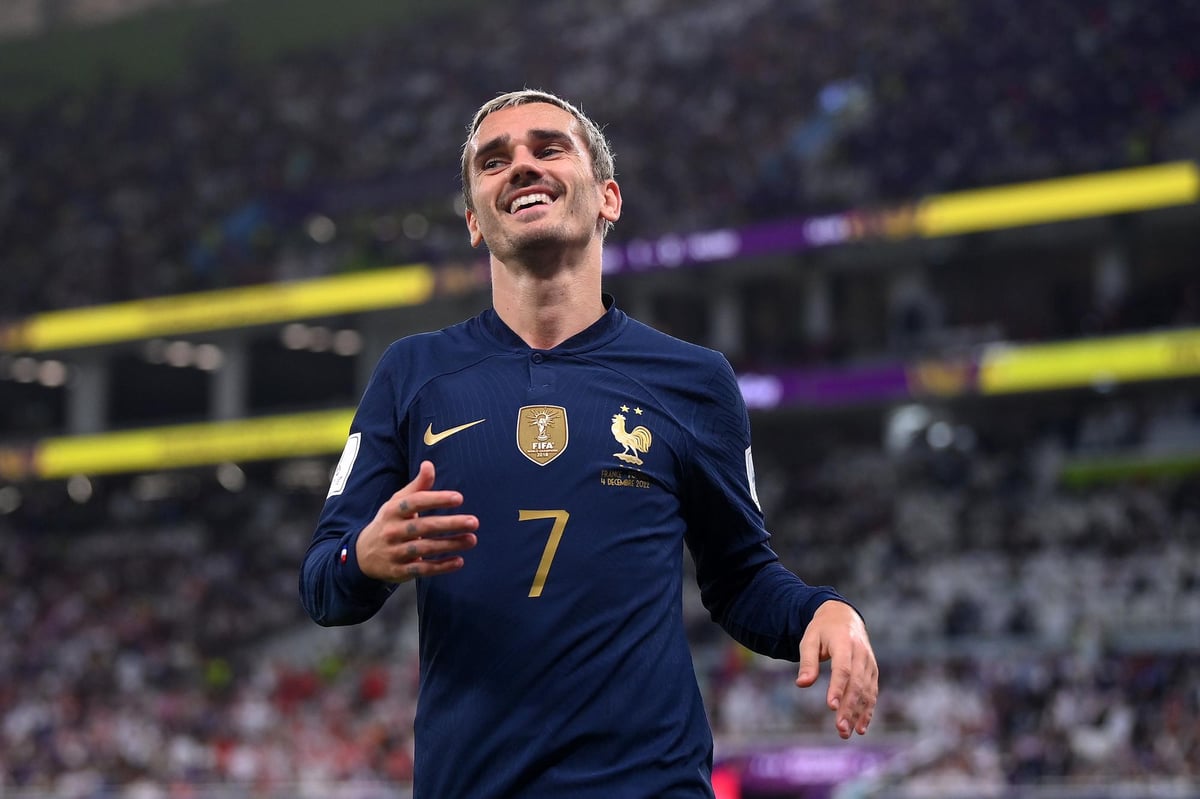 Even amongst rumours of a slide in quality in La Liga over recent years, as teams recover from the global pandemic, the evidence that Spanish football still has plenty to offer is in the numbers. La Liga will have more players in the World Cup final than any other league.

As highlighted by Jamie Easton Gombau, La Liga will have nearly a third of the total players between the two teams competing between France and Argentina.

Atletico Madrid are also set to be the team with more players in the final with than any other club at four (Nahuel Molina, Antoine Griezmann, Rodrigo de Paul, Angel Correa). They are set to earn €1.388m in compensation from FIFA as a result, as per Diario AS.

Crucially, Barcelona still own Griezmann’s permanent contract ahead of his permanent move in January, which means they will receive the compensation from FIFA. The Blaugrana are expected to receive €3.8m as per MD, and will have Jules Kounde and Ousmane Dembele on Sunday.

Sevilla will have the next most players in the final (with Bayern Munich and Juventus), Marcos Acuna, Alejandro Papu Gomez and Gonzalo Montiel all competing for the Albiceleste.

Aurelien Tchouameni and Eduardo Camavinga will represent Real Madrid, Guido Rodriguez and German Pezzella for Real Betis, and finally Juan Foyth and Geronimo Rulli of Villarreal will complete the list of La Liga players in the final.

While La Liga no doubt has issues to address over recent years, it goes to show that perhaps in European competition this year, the poor performances in the Champions League have been a misuse of resources rather than a pure lack quality. In Antoine Griezmann, Atleti have arguably the player of the tournament so far.