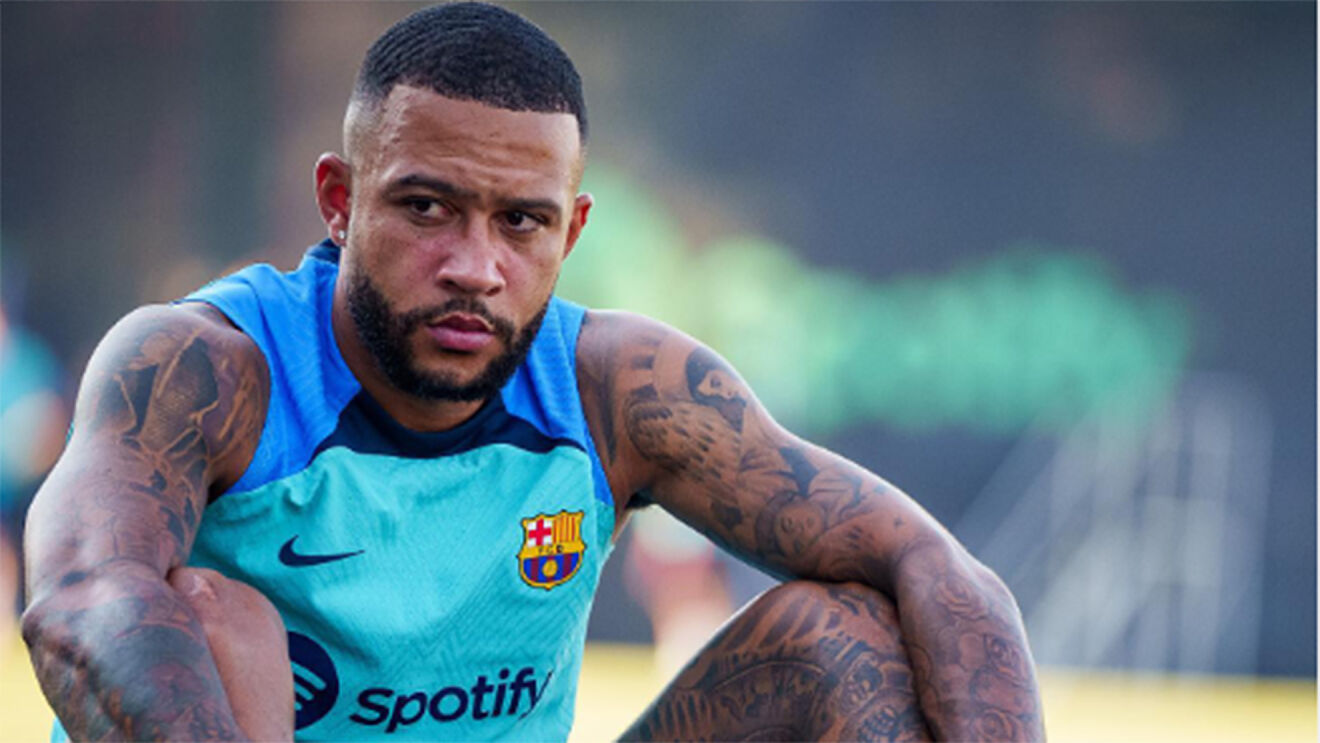 Memphis Depay has not yet spent 18 months at Barcelona, but it has been a turbulent time for the Dutch forward.

Before his injury last season, he was regarded as their star forward, but since Xavi Hernandez has arrived, has found himself out of favour. Last summer it looked certain that he would move on, but without an offer he considered sufficient, elected to stay at Camp Nou.

Once again he will be assessing his future this January, as he looks to be down the pecking order. Sport say that he will hold a meeting with Xavi to discuss his future, but unlike in the summer, he will look to retain Memphis.

In the knowledge that Barcelona will not be able to bring in significant reinforcements this winter, Xavi wants to retain the depth that Memphis brings. In addition, they are no longer willing to allow Memphis to leave on a free, as it will not benefit their salary limit sufficiently to bring in another player. The Catalan daily maintain that Memphis will look for an exit to try and find more game time. Cadena SER‘s Santi Ovalle believes that Memphis is happy to remain at the club until the summer.

With his contract up then, Memphis will be able to negotiate with teams from January onwards. If the Dutch forward is happy to remain as a rotational option it may suit both parties to keep their relationship until the summer. However at that point, Memphis would have been a full 18 months without regular football.