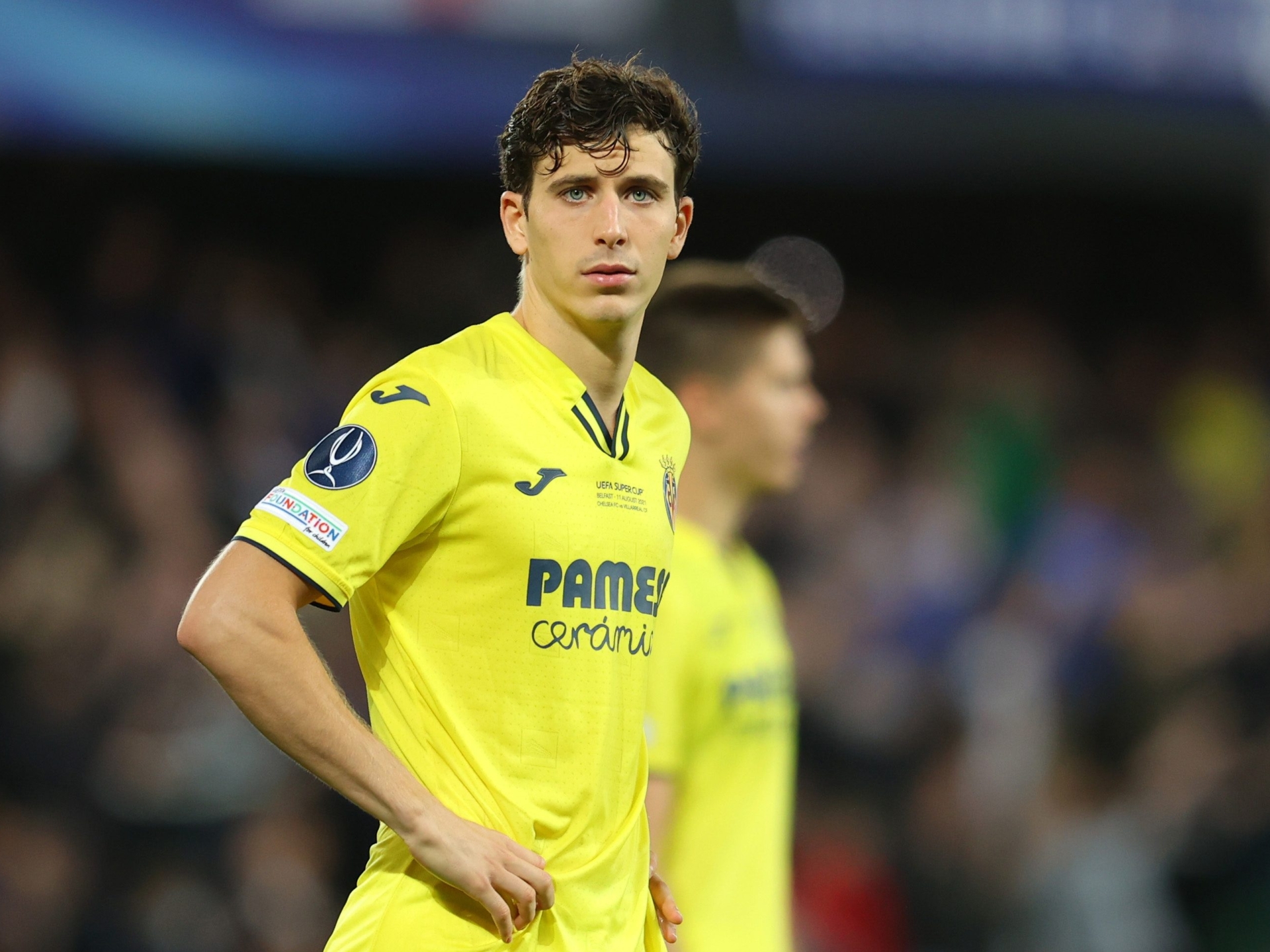 Ever since moving to Aston Villa, a number of La Liga players have been linked with Unai Emery. One of the most consistent of them has been Pau Torres.

It was expected that Torres would be sold by Villarreal last summer, including by Villarreal and the player himself, but without suitable offers, the Yellow Submarine retained Torres.

The 25-year-old central defender attracted the attention of many of Europe’s top sides during their impressive run to the Europa League trophy two seasons ago. However some poor form in recent months may well have lowered his value.

Todofichajes report that Emery wants to reunite with Torres, although according to their information, they will not back down from his release clause. Recently Fabrizio Romano stated that Villarreal would consider an offer of around €40m.

Torres has shown himself to be remarkably capable in the right system with the right partner, but equally is prone to errors if the balance is off. That much was evident in his singular World Cup appearance for Spain, when they suffered defeat to Japan in their final group game.

READ ALSO:  Real Madrid pull off a remontada to beat Elche in the Copa del Rey