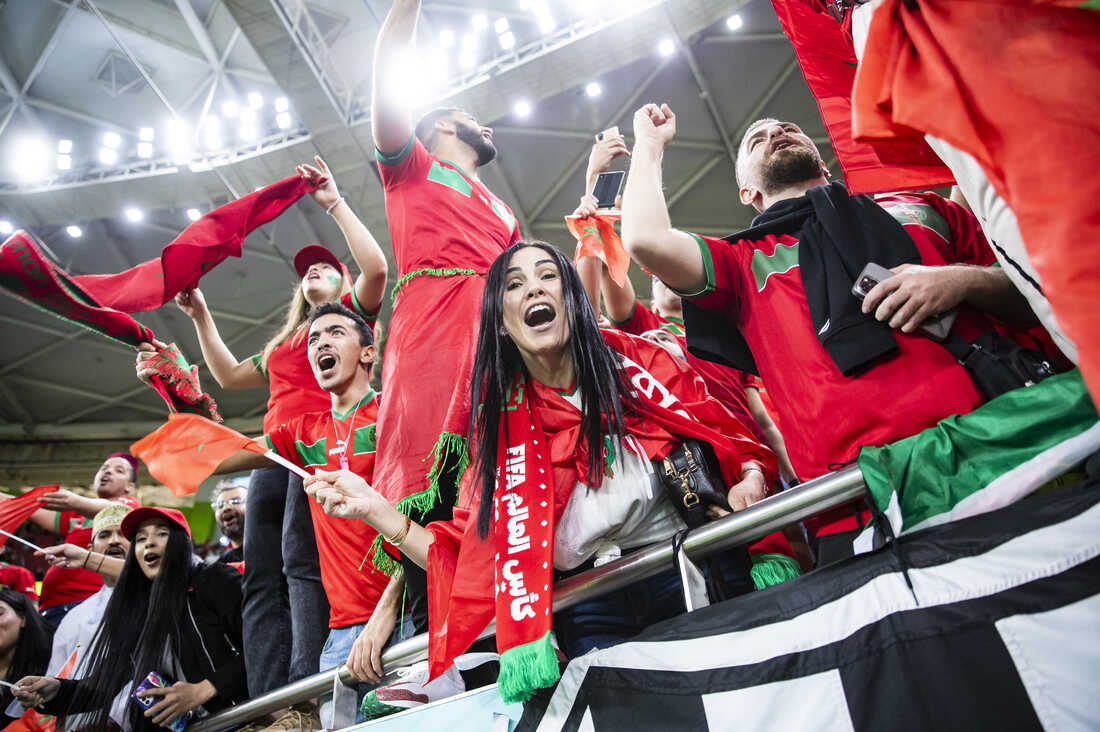 Morocco have been renowned for having one of the largest and most vociferous supports in Qatar, but it could have been even larger for their semi-final against France.

As per MD, Moroccan national airline Royal Air Maroc had initially promised to put on an extra 30 flights for fans, as they flock to Qatar in order to see their first ever World Cup semi-final appearance.

It turned out that they had only scheduled an extra 14 flights, but even that was too many for the Qatari authorities. The host country took it upon themselves to cancel half of those flights. The airline sent an email to those booked on the flights apologising and promising to reimburse their air tickets. However fans who had booked accommodation or bought match tickets will have had no compensation.

Most frustrating of all, they will be unable to witness a historic  moment for their country. It is not yet clear why the flights were cancelled. While there have been concerns over Qatar hosting the World Cup from ethical, environmental and economic points of view, this seems the first slip up in terms of the organisation of the competition.