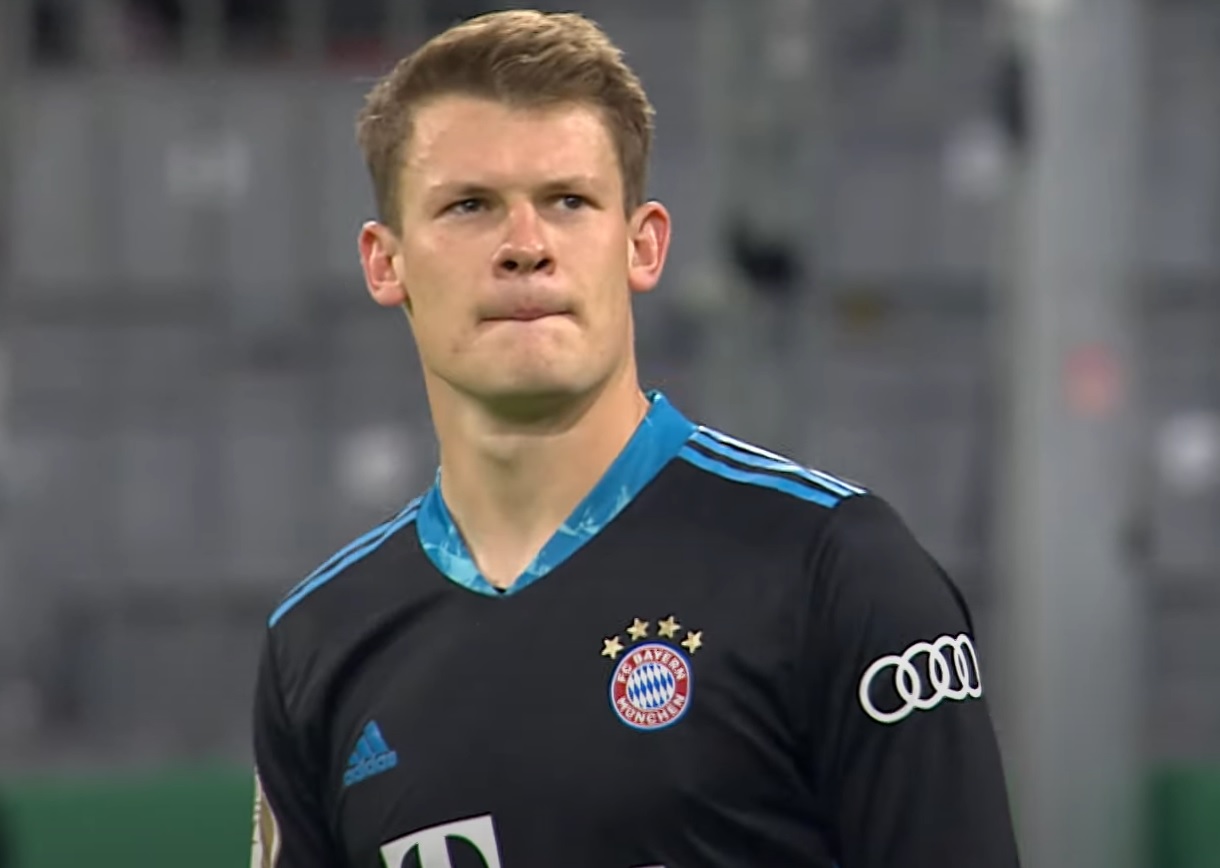 Alexander Nübel’s agent Stefan Backs has now confirmed to Sky Germany that the German league-leaders have contacted him about recalling his client early from AS Monaco.

Responding to a report appearing in Germany’s preeminent footballing publication, Stefan Backs has now stated that Bayern München have contacted him about cutting Alexander Nübel’s loan spell short. After denying that either he or Nübel were in contact with the FCB earlier in the week, Backs told Sky Germany on Wednesday that “Yes, Bayern have contacted me and want to bring Alexander back.”
Backs reiterated some of his conditions articulated in Monday’s statements. After insisting on Monday that “Alexander needs full backing”, Backs framed matters somewhat differently on Wednesday. The agent stated that “It’s important for Alexander to know what his prospects are.”

The obvious implication from both statements is that Nübel needs to be guaranteed a starting sport over Sven Ulreich; whom Bayern would presumably remain comfortable having deputize for Manuel Neuer once again. Such a promise makes the possibility of a loan recall very problematic, as does the financial recompense to loan-club AS Monaco for an early recall without a clausal option.

At present, there is no new news in German sources with respect to FCB links with either Dominik Livakovic or Keylor Navas as possible Neuer replacements. Few in German footballing circles are lending either rumor much credence as Livakovic would not come cheap and PSG would be reluctant send their back-up keeper to the opponent they are scheduled to meet in the Champions’ League round-of-16.

Nübel’s agent reacts to speculation about an early return to Bayern
Reports: Bayern explore early Nübel recall after Neuer’s accident
Bayern extend with Ulreich through 2024
Nübel won’t return to Bayern in 2023
Jakobs speaks on allegiance switch and life under Kovac at Monaco
Nübel rules out sitting on the Bayern bench again