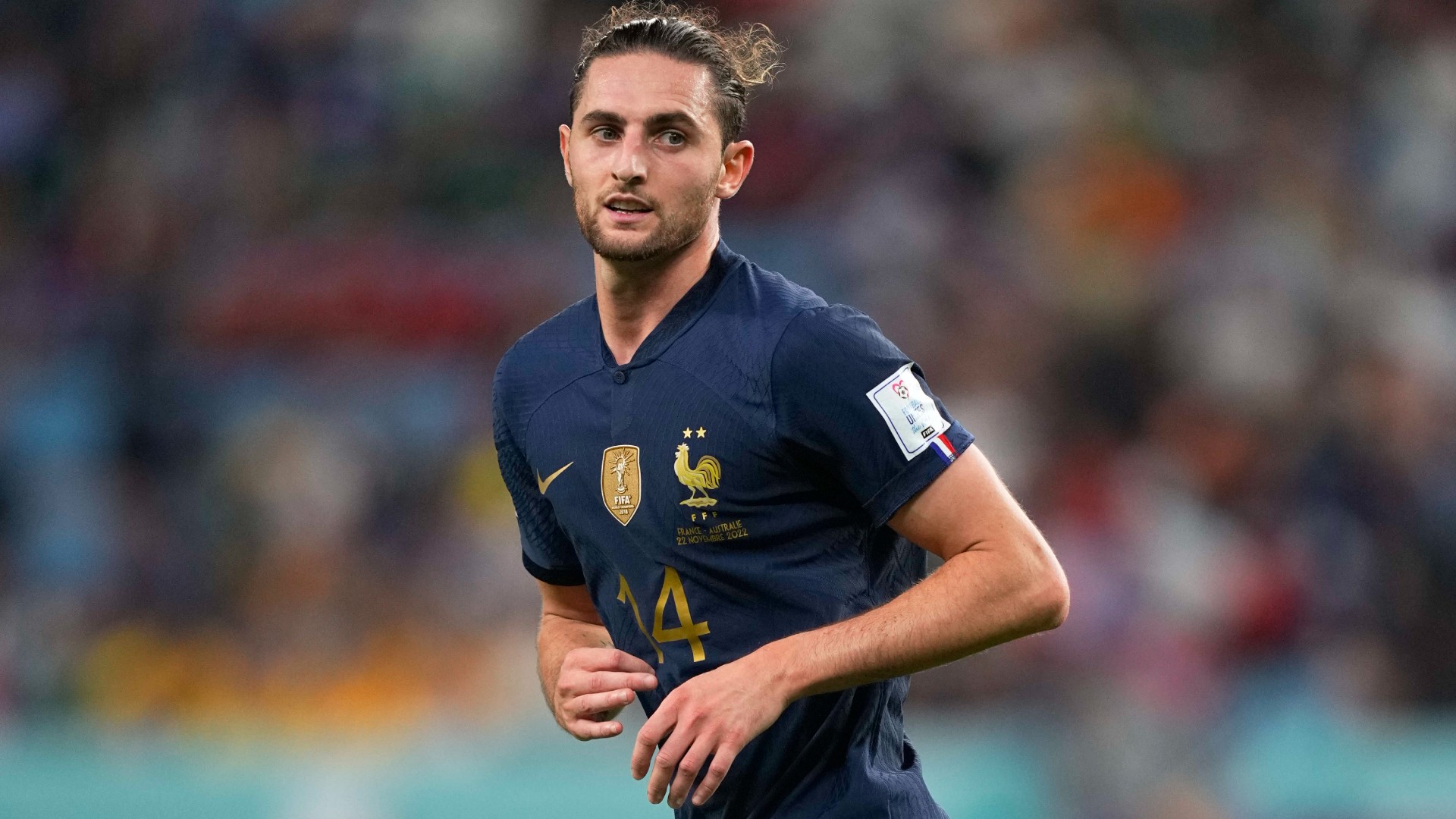 France are preparing their final assault on what could be a historic second consecutive World Cup, but have had some issues in the run-up to their semi-final with Morocco.

Didier Deschamps has had to contend with a number of injuries before and during the tournament, with notably Karim Benzema, Paul Pogba, Ngolo Kante and Lucas Hernandez all missing out.

France have managed those absences well though and come through with relative ease, with the exception of the England match. A spectacular Antoine Griezmann performance helped see them through their quarter-final.

As per MD, France are now facing the potential absence of two of their starters throughout the tournament. The cold has been going around the French camp, with Dayot Upamecano and Adrien Rabiot two of its victims. The pair are suffering from fever, sore throats and fatigue.

At such close quarters to the semi-final, it may well impact their ability to start on Wednesday evening. Deschamps may have to rejig his starting eleven as a result. The obvious replacement for Upamecano would be Liverpool defender Ibrahima Konate, although Rabiot might be a trickier choice to change. Real Madrid’s Eduardo Camavinga would stand a decent shot at starting alongside teammate Aurelien Tchouameni, but he may opt for Youssouf Fofana.