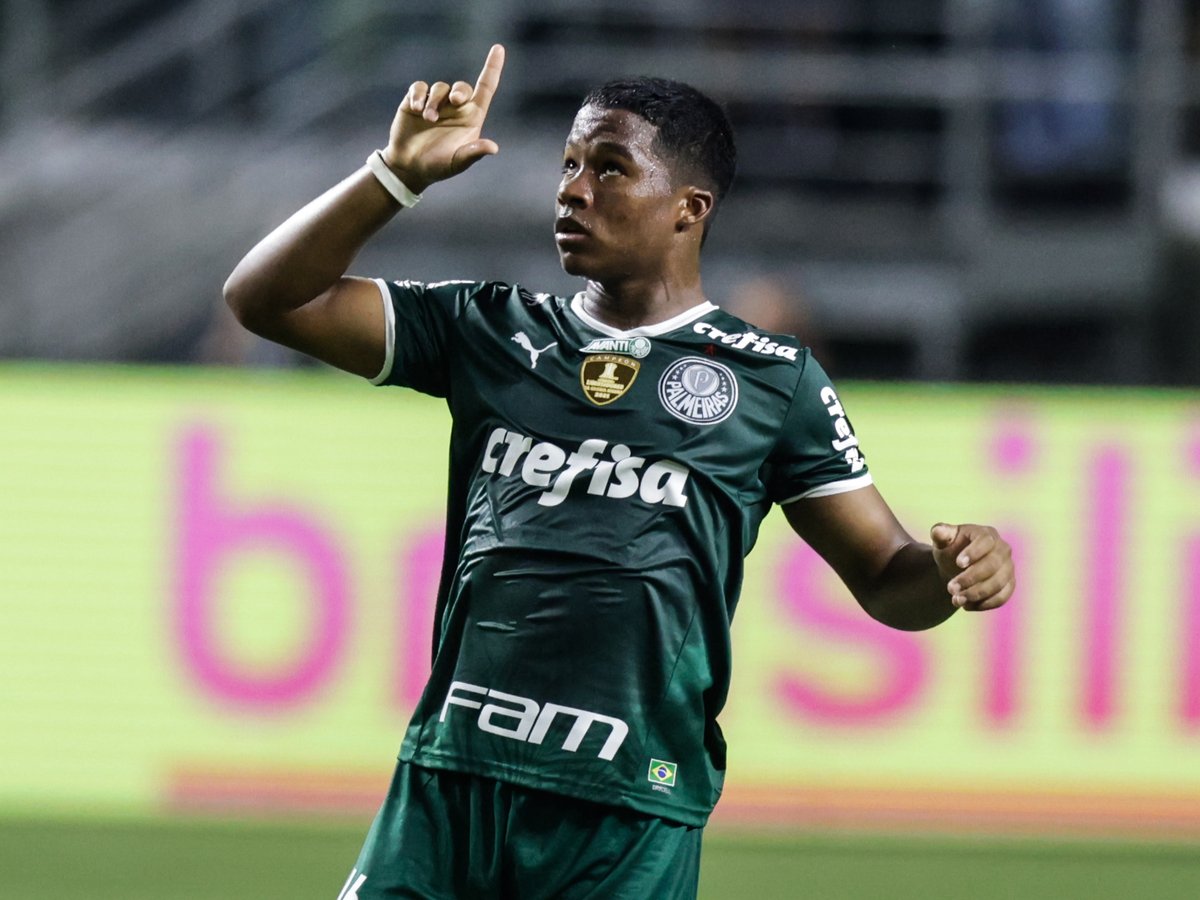 Despite only just having turned 16, Endrick Felipe is already living the life of a star. Last year he went on a European tour of the top clubs on the continent, attending games by invitation and no doubt being treated very well. He will also be seeing the flipside of that lifestyle though.

Enrick has been heavily linked with Real Madrid and various sources say that a deal has been done for him to move to the Spanish capital in 2024, although nothing has yet been announced.

As the world watched Lionel Messi glide through the Croatian defence, many fell at his feet with praise and eulogies – including Endrick. He tweeted out his thoughts.

“Messi is absurd, what was that.”

However he then faced a strong backlash from Madridistas, telling him to delete the tweet. Seeing their pride the offended by Endrick praising a Barcelona legend, he received plenty of abuse before deleting it. Some of that abuse strayed into racism.

About an hour later, Luka Modric would tell the press that Messi was the best player in history.

It speaks to the incredibly damaging tribalism that exists online. Apparently it has reached the point where even just complementing other players who the fanbase do not like is off-limits for players. While this is a minor incident, that tribal culture itself impedes conversation and debate.