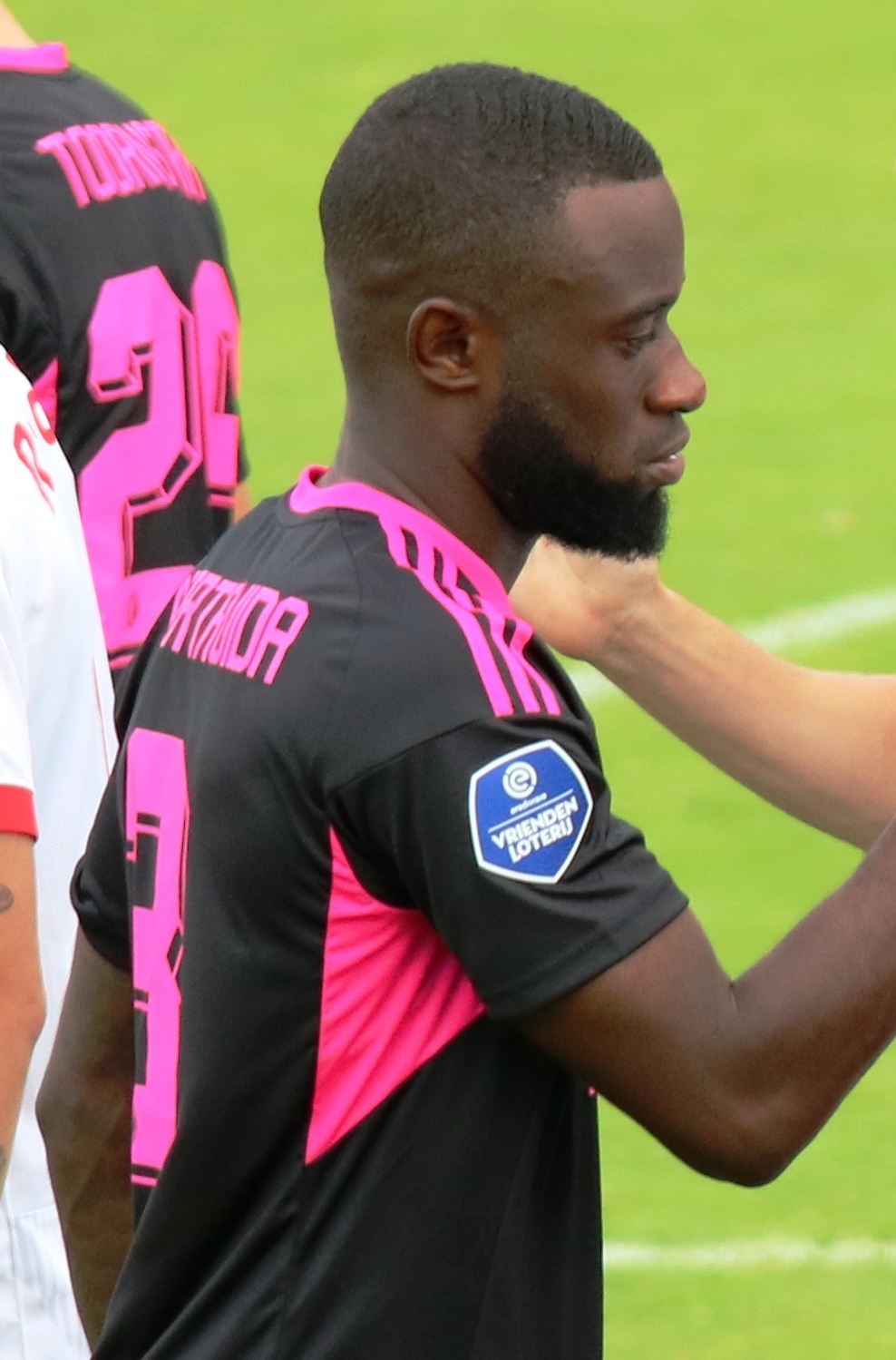 A news portal associated with Feyenoord Rotterdam reports that, just as FC Bayern München did the “Dutch double” last year with the acquisitions of Ryan Gravenberch and Noussair Mazraoui from Ajax Amsterdam, Borussia Dortmund may be preparing to undertake something similar this year. Interestingly enough, the BVB also have their eyes set on a right-back and defensive midfielder.
The two names being traded are that of fullback Lutsharel Geertruida and captain Orkun Kökçü. The former could serve as an excellent solution to Dortmund’s deficiencies at right-back, particularly following the many anticipated departures on that side. Geertruida may also prove an excellent complement to the anticipated Ramy Bensebaini signing for the left-hand-side.

The report notes looser links with the Dutch squad’s young Turkish skipper Kökçü, though the defensive midfielder would certainly be a welcome addition to a roster that lacks a true anchoring defensive midfielder work alongside Salih Özcan. The two Turkish internationals could perhaps compensate for Emré Can’s decline in form.

Acquiring the duo definitely wouldn’t be a cheap exercise. Geertruida maintains an estimated market value of some €12 million whilst Kökçü’s estimated market value has been upped to a whopping €27 million in the latest transfermarkt listings. The latter is now the second most valuable current Turkish footballing professional behind Inter’s Hakan Calhanoglu.