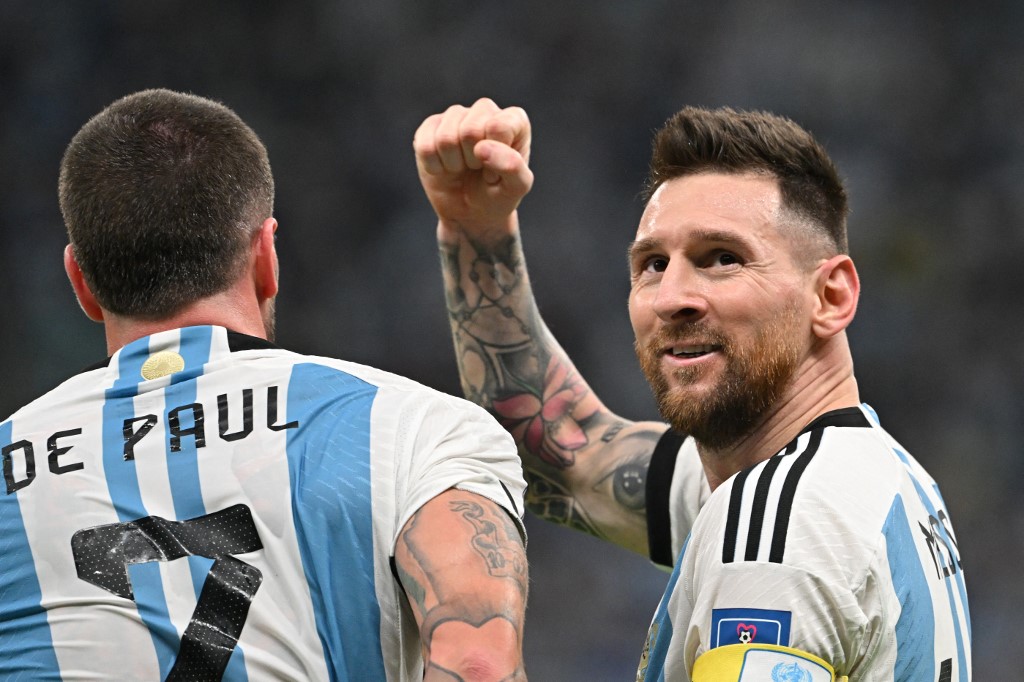 There were thousands of buoyant fans packed into the Lusail Stadium in Doha that watched the match in the flesh as Lionel Messi inspired his side to a second World Cup final in three tournaments, as well as a second international final in as many years.

Hundreds of fans have congregated at the Arco del Triunfo in Barcelona to celebrate Argentina’s victory over Croatia tonight!pic.twitter.com/nqq41aDbtM

Argentina and Spain have naturally had a close affinity with one another as Spanish-speaking nations. Furthermore, the effect of Messi will also have contributed to the increased support of the Argentina national team in Spain.

Should Argentina go one better than 2014 and win in Sunday’s final against either Morocco or France, expect to see similar scenes of jubilant fans celebrating across Spain!