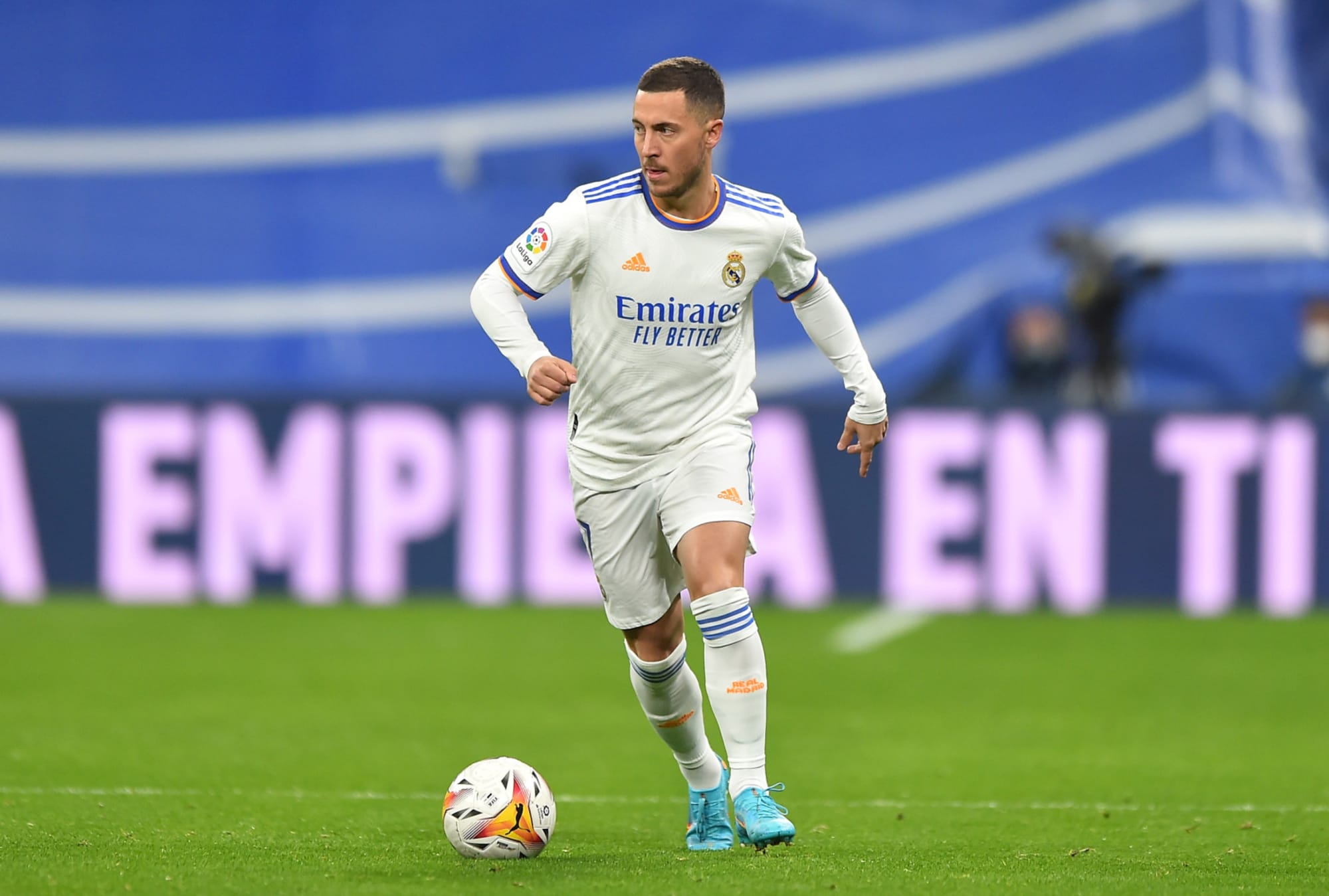 Real Madrid are keen to sell Eden Hazard next summer, and the Belgian could be set for a move to Italy.

It’s safe to say that Hazard’s spell in Madrid has been a disaster. He arrived in 2019 as one of the best players in the world, and became the record signing at the Santiago Bernabeu as Chelsea were paid a fee that totalled almost €150m.

However, in his fourth season at the club, the 31-year-old has played just 51 La Liga appearances so far, with a combination of injuries and poor form to blame.

As a result, Carlo Ancelotti wants to move Hazard on from the club. However, he will only be allowed to leave in the summer, as an exit in January will not be considered by the club.

According to Fichajes, Inter Milan have emerged as suitors for Hazard, as they feel that he would suit their style of play. However, they will pursue the Belgian’s signature on one condition.

Inter require that Hazard must do his best to play to a high level during the second half of the season with Real Madrid. They do not want to sign a player that is unfit and who will not benefit the team, therefore they will require proof that Hazard can still play to a good level.