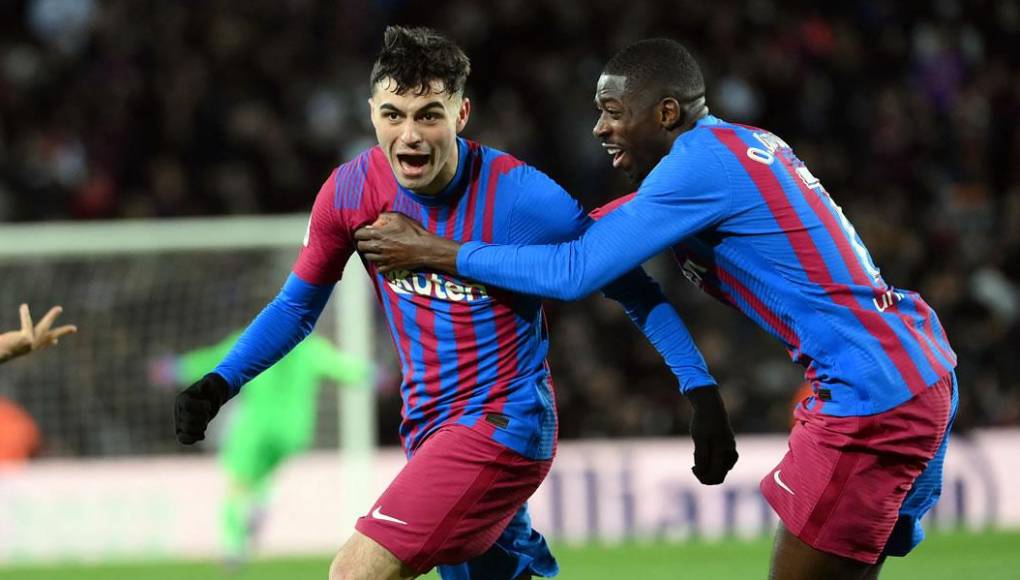 Pedri has had another impressive year, even if the end of it hasn’t been what he hoped for.

The 20-year-old has been a revelation since joining Barcelona from Las Palmas in 2020. He has very much established himself as a first team regular at the Camp Nou, despite his age.

Perhaps even more impressively, he has worked his way into being a starter for the Spanish national team. At the World Cup in Qatar, he started every match for Luis Enrique’s side.

As a result of Spain’s shock exit at the hands of Morocco at the last 16 stage, Pedri is back in Spain resting ahead of the return of club football. Despite this, he is still collecting accolades.

As reported by Marca, his goal against Sevilla on 3rd April has been voted as Barcelona’s best goal of the year. The solo effort helped the team to a 1-0 victory at the Camp Nou, which will have pleased the young midfielder as much as the award.

WHAT A GOAL PEDRI! pic.twitter.com/c1EfKJL7nb

The Sevilla defence left scrambling as the youngster bided his time before smashing Barca in front 🔵🔴 pic.twitter.com/OfTA56YxI4

Pedri will be hopeful to add more awards to this one in 2023, as Barcelona fight on all fronts for silverware.