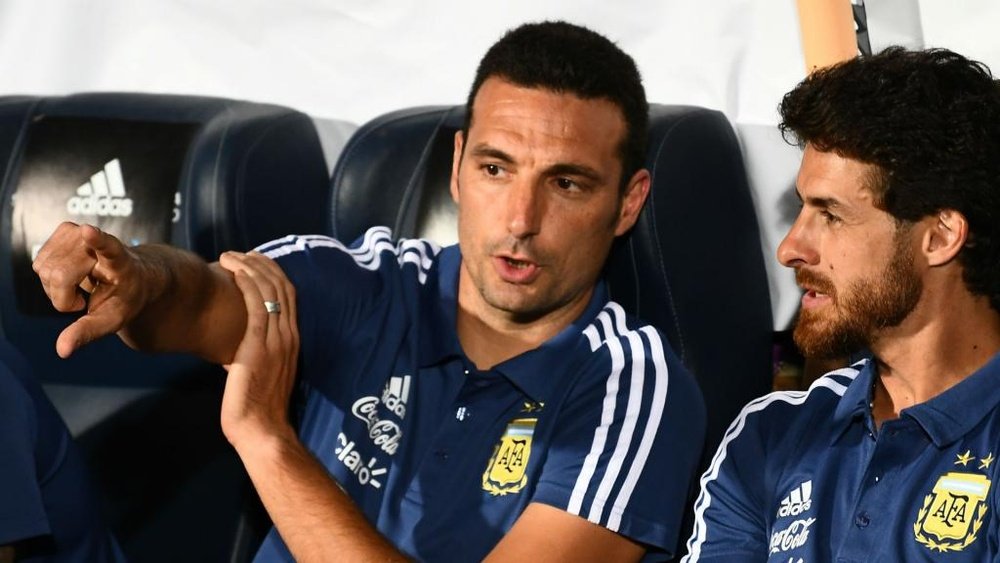 Argentina head coach Lionel Scaloni has launched a firm defence of his squad ahead of their 2022 World Cup semi final with Croatia.

La Albiceleste are aiming for a first World Cup title since 1986, after losing out in the 1990 and 2014 finals, with Lionel Messi hoping to seize his last chance at World Cup glory.

Argentina’s path to the last four has been difficult, following a shock opening defeat to Saudi Arabia, before beating Mexico and Poland.

Messi inspired them past Australia in the last 16, before a controversial quarter final clash with the Netherlands, in Lusail.

Messi criticised Lahoz’s performance, with both sets of players clashing after the game, as Argentina sealed a win after a penalty shootout, and Scaloni has backed his players.

“The previous game was played the way it had to be, from the perspective of both teams, the Netherlands and Argentina, and that’s football”, as per reports from The Guardian.

“There can be arguments, and challenging times, but that’s all.

“We need to put an end to this idea of us not being ‘good winners’ or ‘good losers’ – that’s far from who we are as a team, and the way we represent this nation.

If Argentina find a way past 2018 finalists Croatia, they will face either defending champions France, of semi final debutants Morocco, in the final, on December 18.