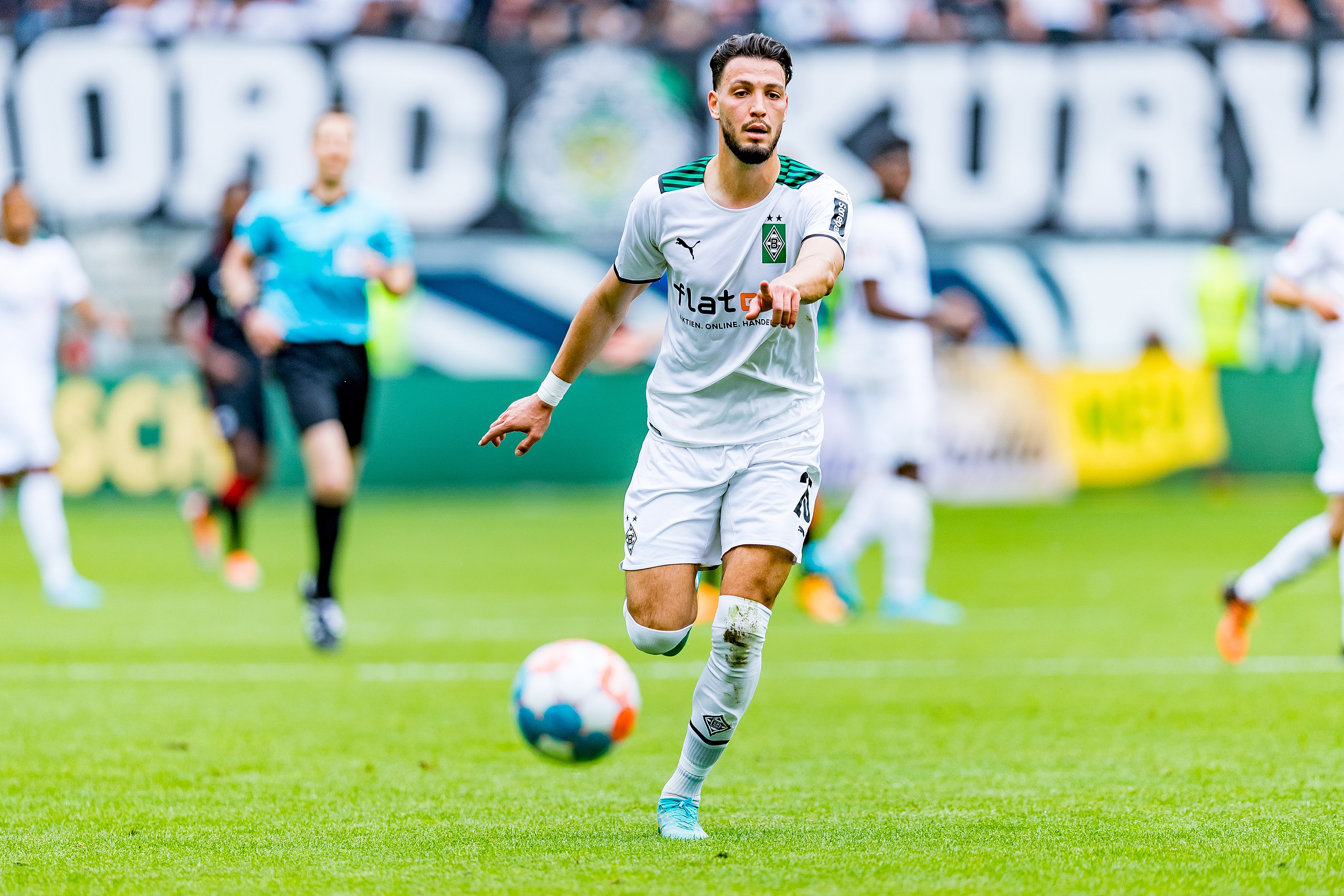 Daniel Farke understands why Ramy Bensebaini is being linked with other clubs.

“His contract runs out at the end of the season and top players are always in demand.

“I would be more worried if other clubs were not interested in our players.”

27-year-old Bensebaini, who is capable of playing as a left-back and in central defence, has scored six goals in 16 games for Gladbach this season.