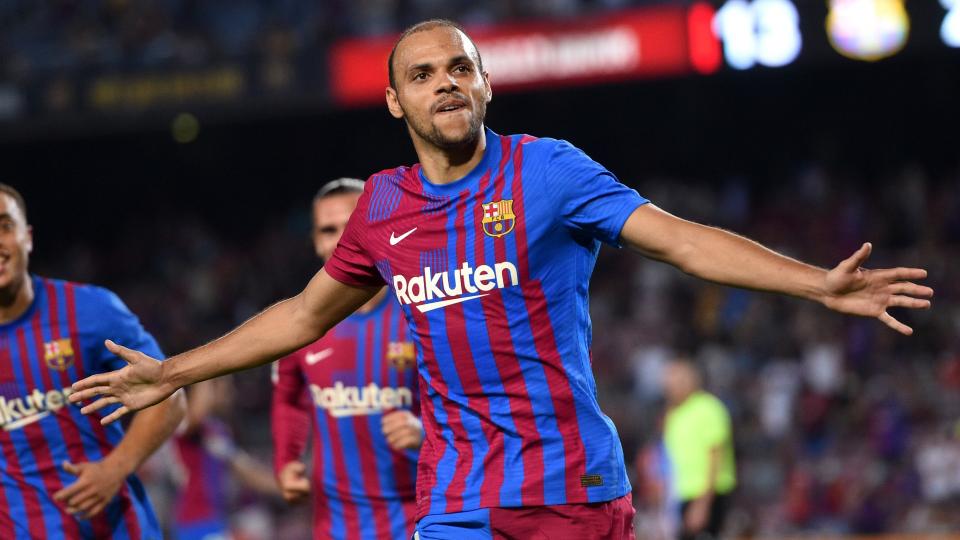 Martin Braithwaite experienced the Catalan Derby as a Barcelona player. In just over two week’s time, he will get the opportunity to compete in it for Espanyol.

In September, he left the club via contract termination and signed for city rivals Espanyol as a free agent. Now having established himself as a first team player at RCDE Stadium, he is ready to take on his former club for the first time.

Speaking to Marca, Braithwaite underlines how important the Catalan Derby is to him and his teammates.

“It’s a derby, a very important game for the club, the fans and the group. These are three important points. The dressing room wants to win.”

Ahead of the match, Espanyol sit in a disappointing 16th in the table and just one point outside of the relegation zone. Braithwaite knows that the team have to start picking up points to avoid the drop.

“We have to take a step forward to get more wins. We have been close to getting better results. We have drawn too many games and we have to start winning games.”