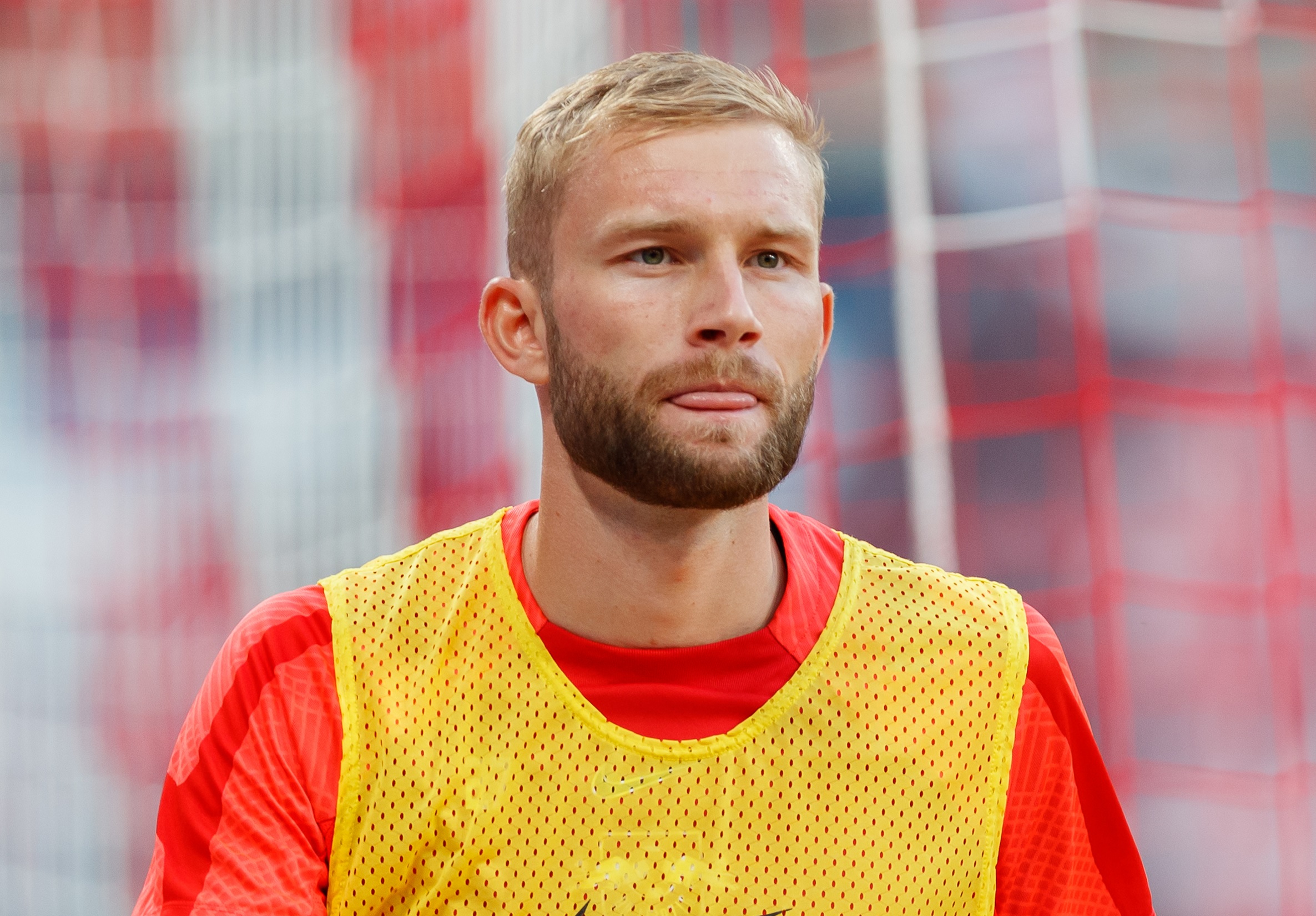 Fabrizio Romano reports that Bayern are nearing a verbal agreement with Leipzig’s Konrad Laimer over a move to Bavaria in June 2023.

Konrad Laimer’s wish to join the record champions looks to be finally coming true. Trusted journalist Fabrizio Romano reports the midfielder is about to sign a verbal agreement with Bayern for a summer 2023 move.
Julian Nagelsmann has wanted Laimer since he joined Bayern and he’s now finally getting his man in the middle of the park. Laimer has turned down interest from English clubs as the 25-year-old’s priority was always Bayern.

Laimer’s contract expires in the summer, making it likely that he will move to Bayern on a free.