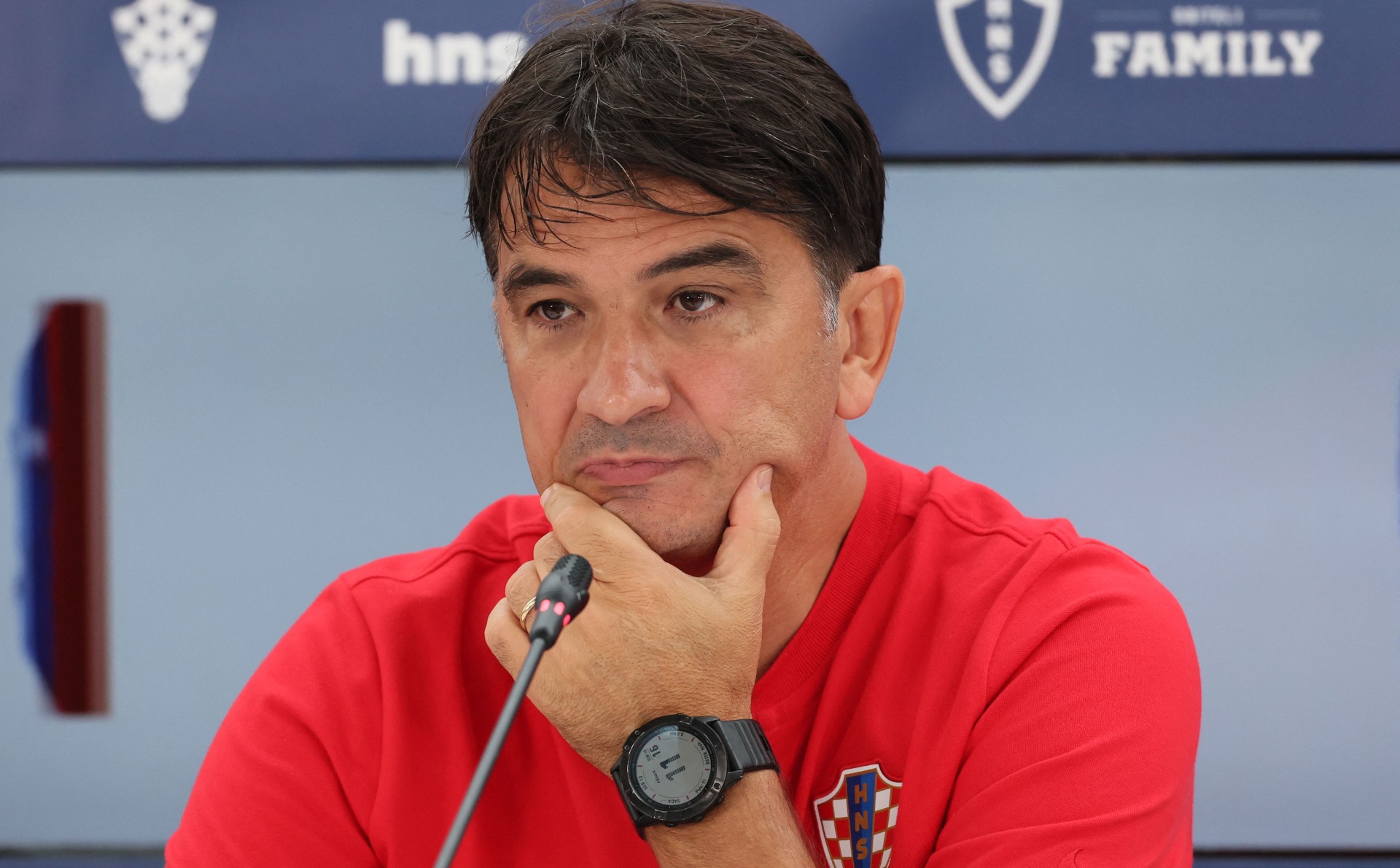 Croatia boss Zlatko Dalic has insisted the pressure is on Argentina ahead of their 2022 World Cup semi final meeting.

The two sides face off for a place in the final in Qatar tomorrow after impressive runs to the last four in the Middle East.

Dalic’s side have shown their traditional guile and grit in the knockout stages with penalty shootout wins over Japan and Brazil.

Argentina eased past Australia in the last 16, before going all the way to spot kicks against the Netherlands, in the quarter finals.

Croatia reached the 2018 final, losing out to France in Moscow, with Argentina aiming for first World Cup title in the Lionel Messi era, after losing to Germany in 2014.

However, despite narrowly missing out four years ago, Dalic believes Argentina are favourites in this tie.

“Argentina are a great team, and they have Messi. They have more pressure”, as per reports from Marca.

“We have prepared for the game and I’m optimistic, because these players have shown their quality and potential.”

Whoever comes out on top in Lusail with face either France or Morocco in the final, on December 18.