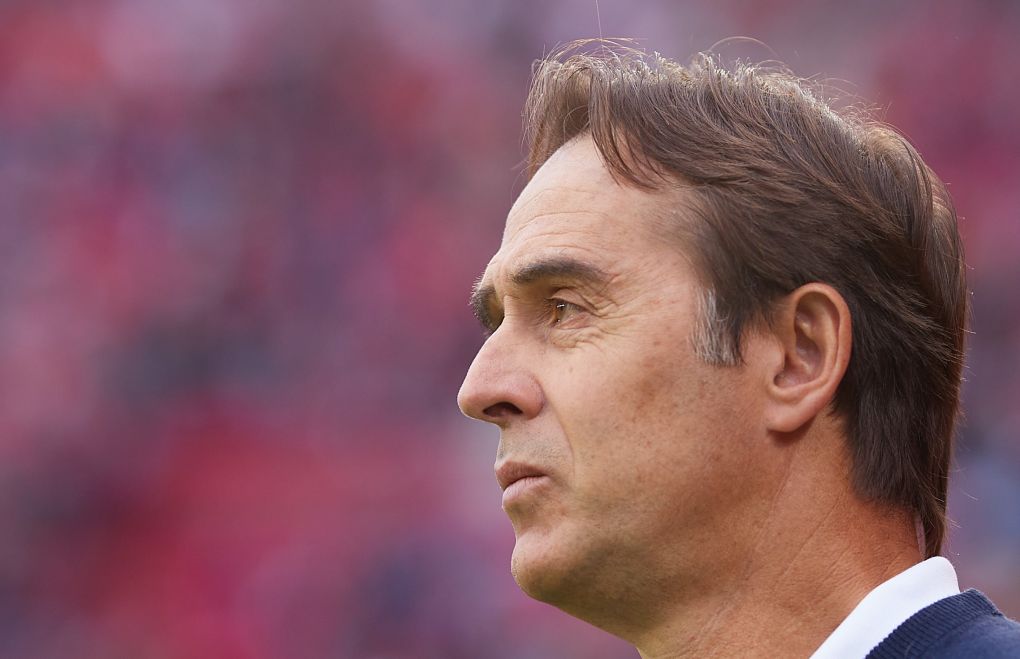 Wolves boss and former Spain manager Julen Lopetegui may be feeling some empathy this week for Luis Enrique Martinez, after the latter was dismissed by the national team this week. Lopetegui was of course removed on the eve of the 2018 tournament, just four years ago.

Despite not seeing the match in its entirety, Lopetegui explained that there was little wrong with Spain’s performance at the World Cup, after their second round exit at the hands of Morocco.

“I haven’t seen all the matches, not even the one between Morocco and Spain, but they have tried what they believe and they have done it brilliantly in recent years. I can tell you about many games where the top teams have been left out. Football is the only sport in which being infinitely inferior, you can win. In a World Cup it has even more value, because in a league, the 38 games will put you in your place. Spain had a great team and coach, but they were not able to score a goal against Morocco and lost on penalties. It has happened to many teams.”

Lopetegui made those comments to Relevo and obviously had plenty of insight on the matter. For Luis Enrique, many were frustrated that Spain went out in limp fashion, without being able to penetrate the Moroccan defence. The accusation was that Spain were not direct enough.

“It could be a debate. Spain have been vertical, they have against Costa Rica and in many other matches. When I arrived [in the Spain job] they already asked me about the same thing. Their footballers play in teams that are vertical. In Spanish football there are 55 different styles, it is a generalisation to talk about the style of Spain.”

“The game is very universal and there are few new features. In England and Germany there is more economic capacity and they sign the best, that conditions things a lot. There have been years in which the Spanish have led in European competitions, and that will happen again.”

Lopetegui makes some valid points, and points out the lack of nuance in many of these arguments. Equally, it is also true that there seemed to be little variation in Spain’s strategy to break down Morocco.

While Spain continue to operate in a similar fashion – the youth categories through the nation continue to do so as well – there will always be agitators that are keen for a change. Luis Enrique might argue that they simply did not execute their plan well enough. Without success, the debate has no clear answer.