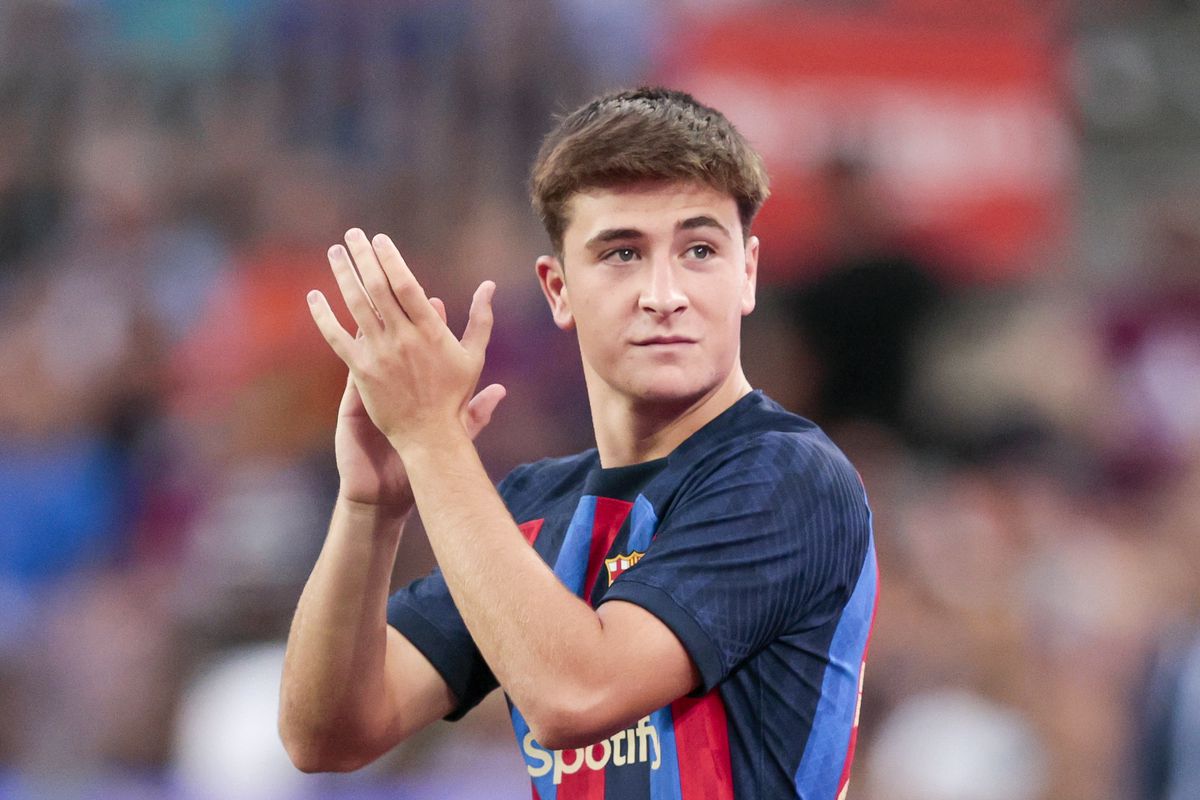 Barcelona rising star Pablo Torre could be offered a loan move away from the club in January.

Torre has established a reputation as one of the brightest prospects in La Liga, after Barcelona completed a deal to sign him from Racing Santander, in March.

However, his first team chances have been restricted so far in Catalonia, with cameos off the bench in domestic and Champions League action, before starting at Viktoria Plzen in November.

Xavi is rumoured to open to a six month loan deal, to offer the 19-year-old a taste of senior action, but his destination will be carefully selected by Barcelona.

As per reports from Diario AS, Quique Setien has registered an interest in bringing him to Castellon, as he looks to spark his tenure into life at the Estadio de la Ceramica in 2023.

The Yellow Submarine are keen to push on with talks as Torre will attract interest from elsewhere in the Spanish top-flight.