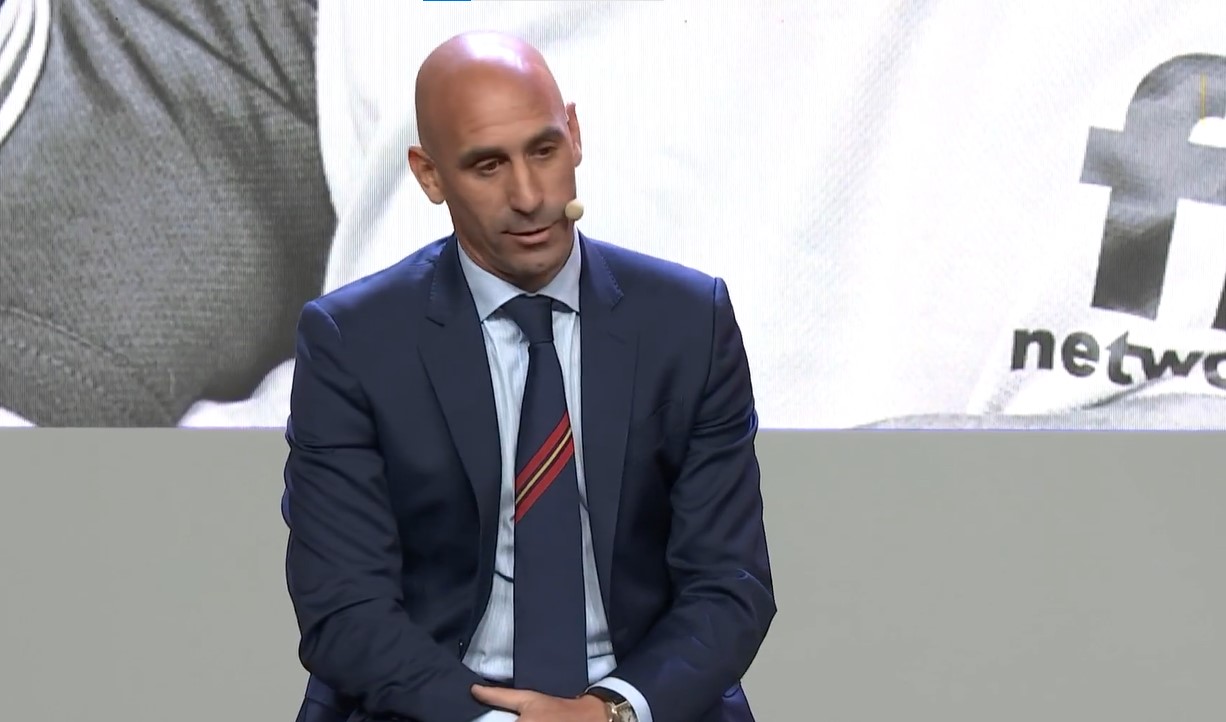 Luis Enrique’s era as Spain coach ended last week following their exit from the World Cup, as the Royal Spanish Football Federation (RFEF) announced his departure. With new coach Luis de la Fuente being presented, the press had the chance to ask President Luis Rubiales about how matters ended.

The Asturian coach had maintained that he would prefer to speak about a renewal after the World Cup, but when he arrived back in Spain it became clear that he was no longer wanted by Rubiales. According to reports, he wanted to continue in the post.

While in Qatar, former Sporting Director Jose Antonio Molina had said that the RFEF and Luis Enrique would meet after the World Cup, but that was not the case, as the RFEF communicated their decision to him. Rubiales explained how it went down.

“It was a communication from the RFEF in which we told Luis Enrique that we are pursuing another project. Two and a half years ago we decided that we were not going to talk until after the World Cup.”

“Luis Enrique did not tell me that he wanted to continue because the conversation went along the lines of one project ending and another beginning. It’s nothing to do with Twitch, bicycles or anything else, we simply agreed, Jose Antonio Molina, Albert Luque and I, that it was time for a new project.”

Given it was widely believed that Rubiales and the RFEF wanted to renew ‘Lucho’ before the World Cup, it opens them up to criticism of being ‘resultadista’ – overly-focused on results rather than the project. No doubt La Roja failed to meet expectations in Qatar, but some might wonder if their ceiling has lowered without him.