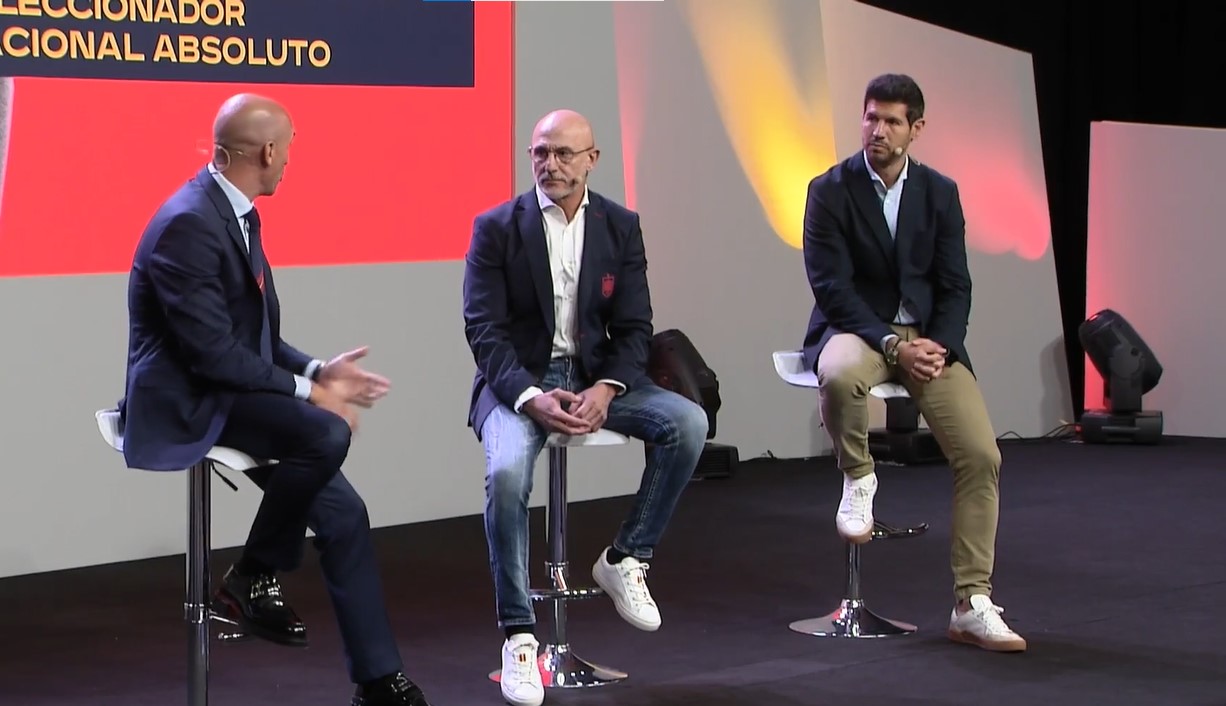 As Luis de la Fuente was presented as the new Spain manager, he opened himself up to the media for questions for the first time. Two names came up time and again; Luis Enrique and Sergio Ramos.

The 36-year-old Paris Saint-Germain defender has been out of the Spain fold for around 18 months after he lost Luis Enrique’s trust and despite heavy questioning from the Spanish media, was left out of the Euros in 2021 and the World Cup.

“I was not a coach and you should not enter a debate about Sergio Ramos or any other.”

De la Fuente was keen not to back himself into a corner in either sense. He would later advocate that Sergio Busquets was part of the past and the present of Spanish football.

“Until now, in the lower ranks, I have worked with an age limit. Now I have the option of choosing any footballer. I do not close the doors to anyone. I am a man convinced of young talent, but also of veterans who have given us so much and they continue to give us at the top level and in the national team. We are not going to be looking at identity cards.”

Once again he was pressed on the Ramos issue, at which point de la Fuente confirmed he at least had a chance to be called up, if not confirming he would be.

The new coach showed a keen interest in forming a good relationship with the media – in stark contrast to Luis Enrique – and even called the Spanish media exceptional later in the press conference. That relationship will likely decline should Ramos be left out of the squad again in March, when Spain take on Norway and Scotland.