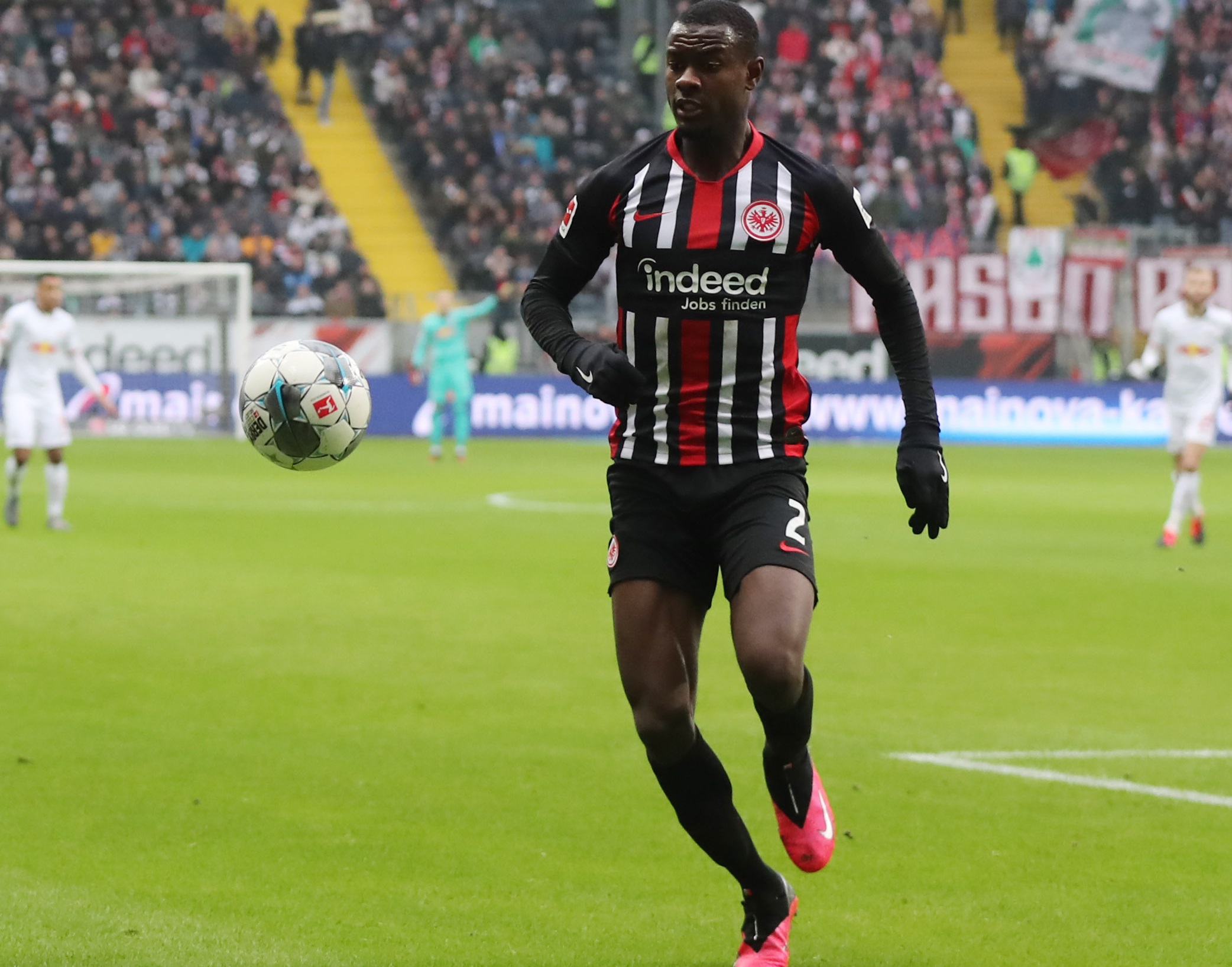 Evan N’Dicka is still considering staying at Frankfurt despite being linked with other clubs, according to Eintracht board member for sport Markus Krösche.

Eintracht Frankfurt are still fighting to keep Evan N’Dicka, whose contract expires in the summer of 2023.
According to Bild, Eintracht Frankfurt board member for sport Markus Krösche recently held new talks with the centre-back.

“We are still in talks with him,” Krosche said in an interview with Bild and continued:

“He can imagine staying in Frankfurt.”