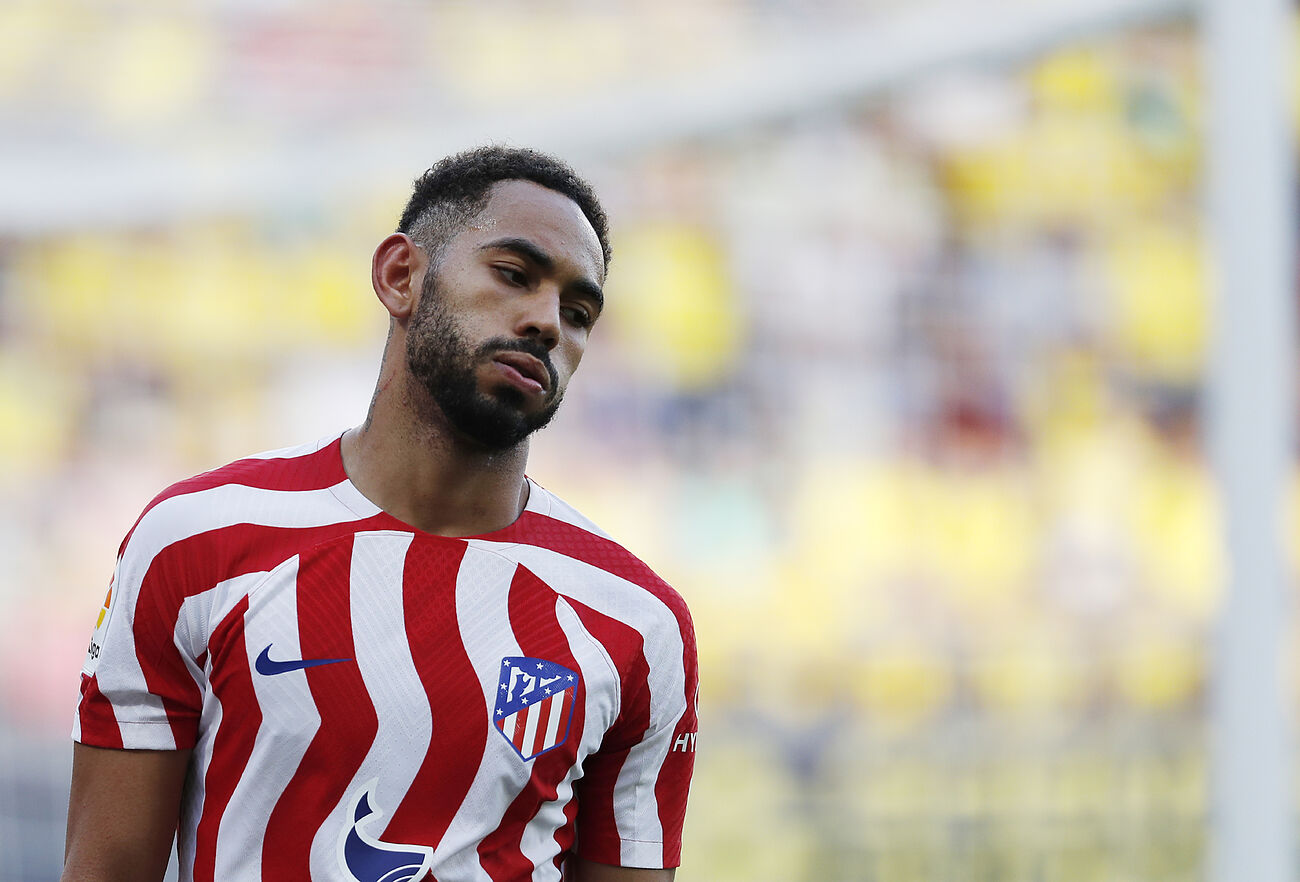 Atletico Madrid are close to agreeing their first exit of the January transfer window with Matheus Cunha set to leave the club.

Los Rojiblancos are planning to offload squad players to balance the financial impact of dropping out of the Champions League group stages last month.

Diego Simeone faces some difficult decisions at the start of 2023, with the club’s board aiming to secure at least €30m in player sales, in the mid-season market.

Previous reports from reports from Cadena SER indicate Wolves are the front runners to complete a deal for Cunha with Marca claiming an agreement is almost complete between both parties.

However, a double move for Felipe Monteiro is further away from confirmed, with the 33-year-old still considering his options.

Monteiro is out of contract in Madrid at the end of 2022/23, with an extension unlikely, and he can secure a pre-agreement with a non-Spanish club from January 1 onwards.