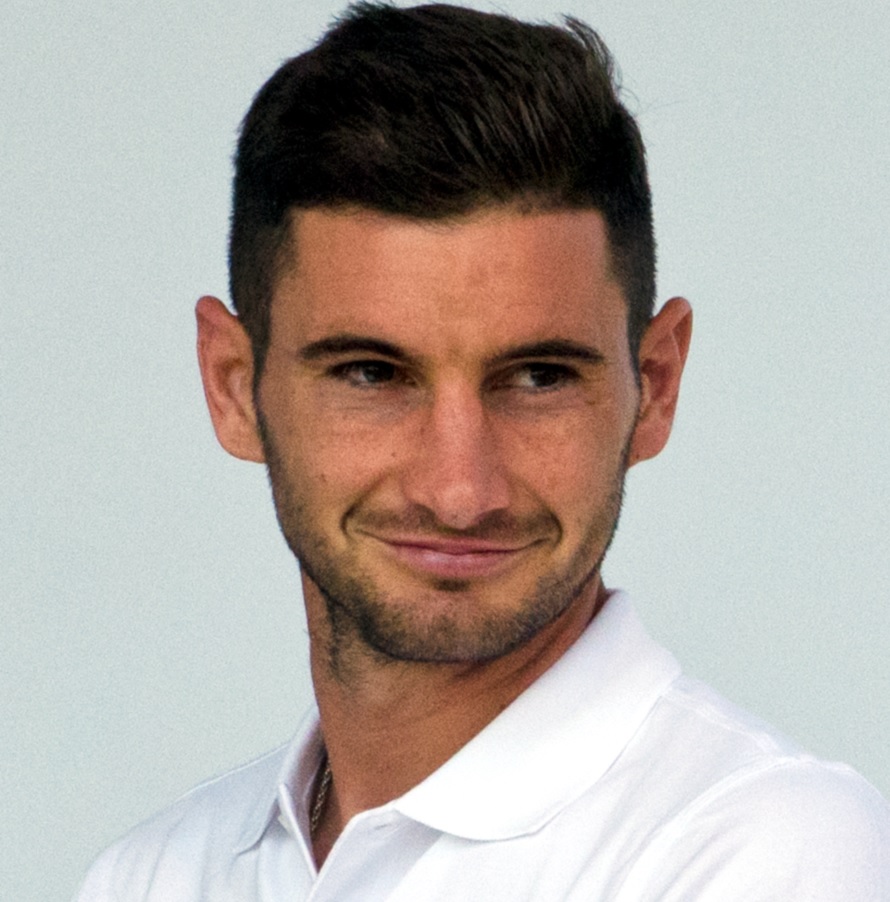 Lucas Alario has been limited to just 234 minutes of Bundesliga football since joining Eintracht Frankfurt from Bayer Leverkusen last summer.
But even if Alario hasn’t played much so far, Frankfurt are not considering offloading the Argentine striker, who recently scored in friendlies against Sandhausen and Atalanta.

“The test matches against Sandhausen and Atalanta did him good. He will be very important for us in the second half of the season because he has a lot of quality in the box. He is on a good path,” Eintracht Frankfurt board member for sport Markus Krösche told Kicker.

“There is no plan from our side to sell him. I don’t think he wants that either, as he feels comfortable with us.”