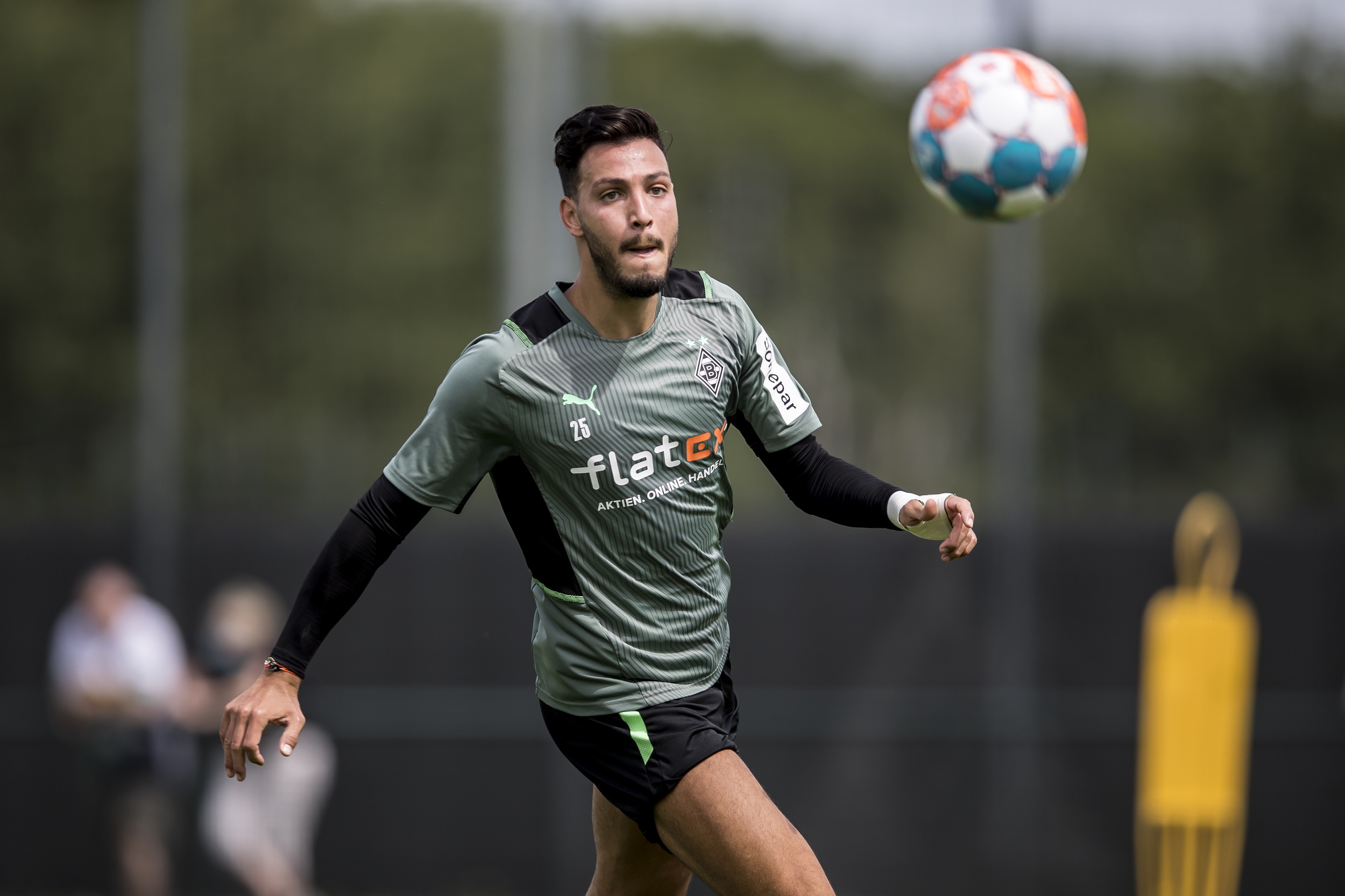 Negotiations between Borussia Dortmund and Ramy Bensebaini are said to be in the final phase, with only wages and sign-of fee left to be taken care of.

Bild reports that only wages and sign-on fee are left to negotiated before Gladbach left-back Ramy Bensebaini can complete a move to Borussia Dortmund.
The parties are already understood to be in agreement on everything else, including the length of the contract.

A few days ago, Sky Germany reported that Dortmund were on the verge of reaching an agreement to sign Bensebaini on a free transfer in the summer of 2023, when his contract expires.

Bensebaini’s agent, Jaspal Singh Gill, since confirmed that he his client is in talks with Dortmund, but also insisted that the Algerian international is yet to make a final decision on his future.

Should he move to Signal Iduna Park, Bensebaini could replace Raphael Guerreiro, who is said to heading for the exit door.

READ ALSO:  "Things are looking up from here on out."