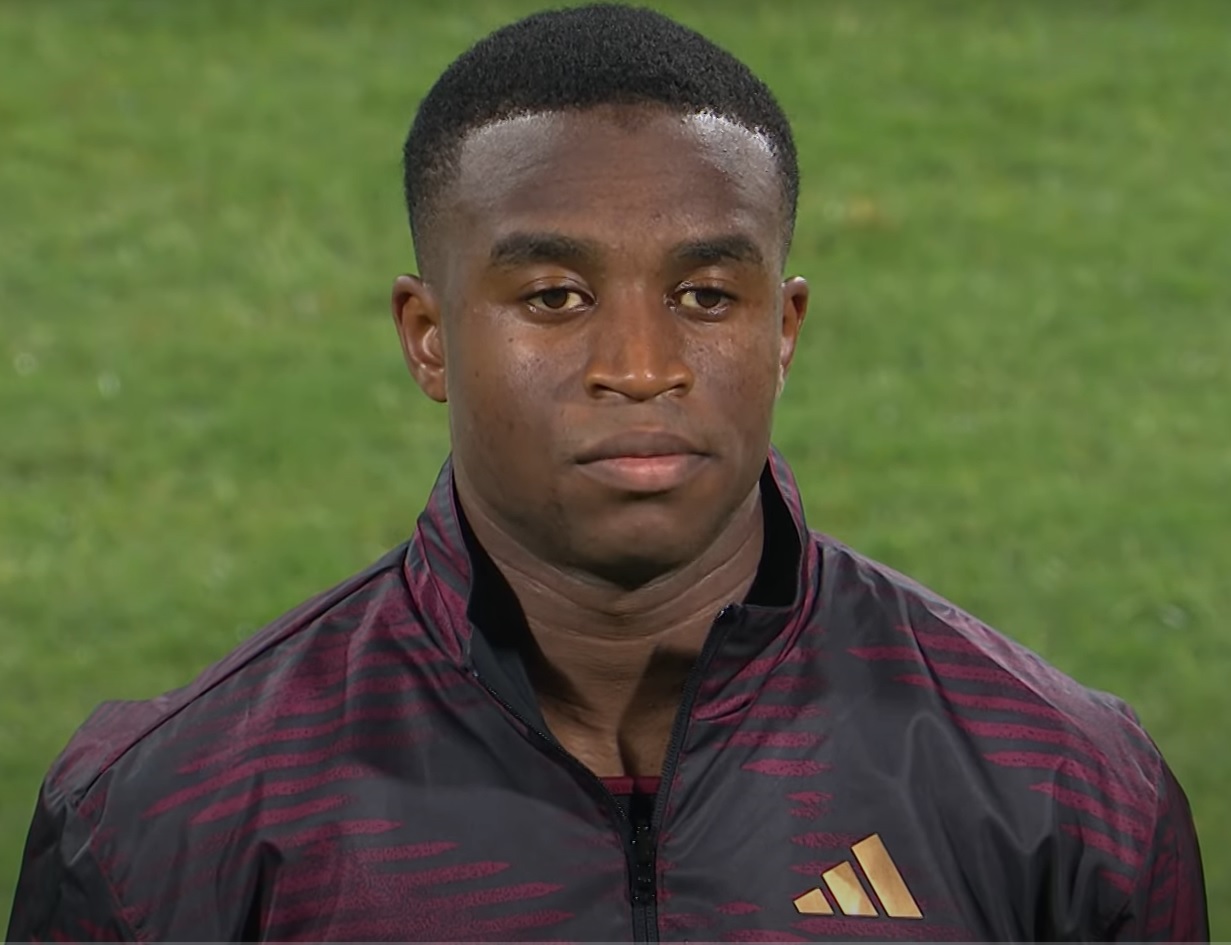 The Athletic reports that Chelsea are looking into the possibility of signing Youssoufa Moukoko from Borussia Dortmund.

Chelsea are lining up a move for Borussia Dortmund wonderkid Youssoufa Moukoko, according to The Athletic.
Although a deal is far from done, “other Premier League clubs are under the impression it is advanced” between Chelsea and the 18-year-old striker, per the report.

Moukoko is out of contract at Dortmund at the end of the season, at which point he could join Chelsea free of charge. But it is claimed that Chelsea may “find a way” to bring the striker to London next month if they manage to convince him of a move.

Terzic reacts to recent Moukoko comments
Moukoko: “I would really like to stay in Dortmund”
Why Youssoufa Moukoko should lead the line for Germany at the World Cup
Watzke confident of Moukoko extension
Moukoko on his World Cup call-up: “I just can’t believe it!”
Flick explains decision to call up Götze, Füllkrug and Moukoko