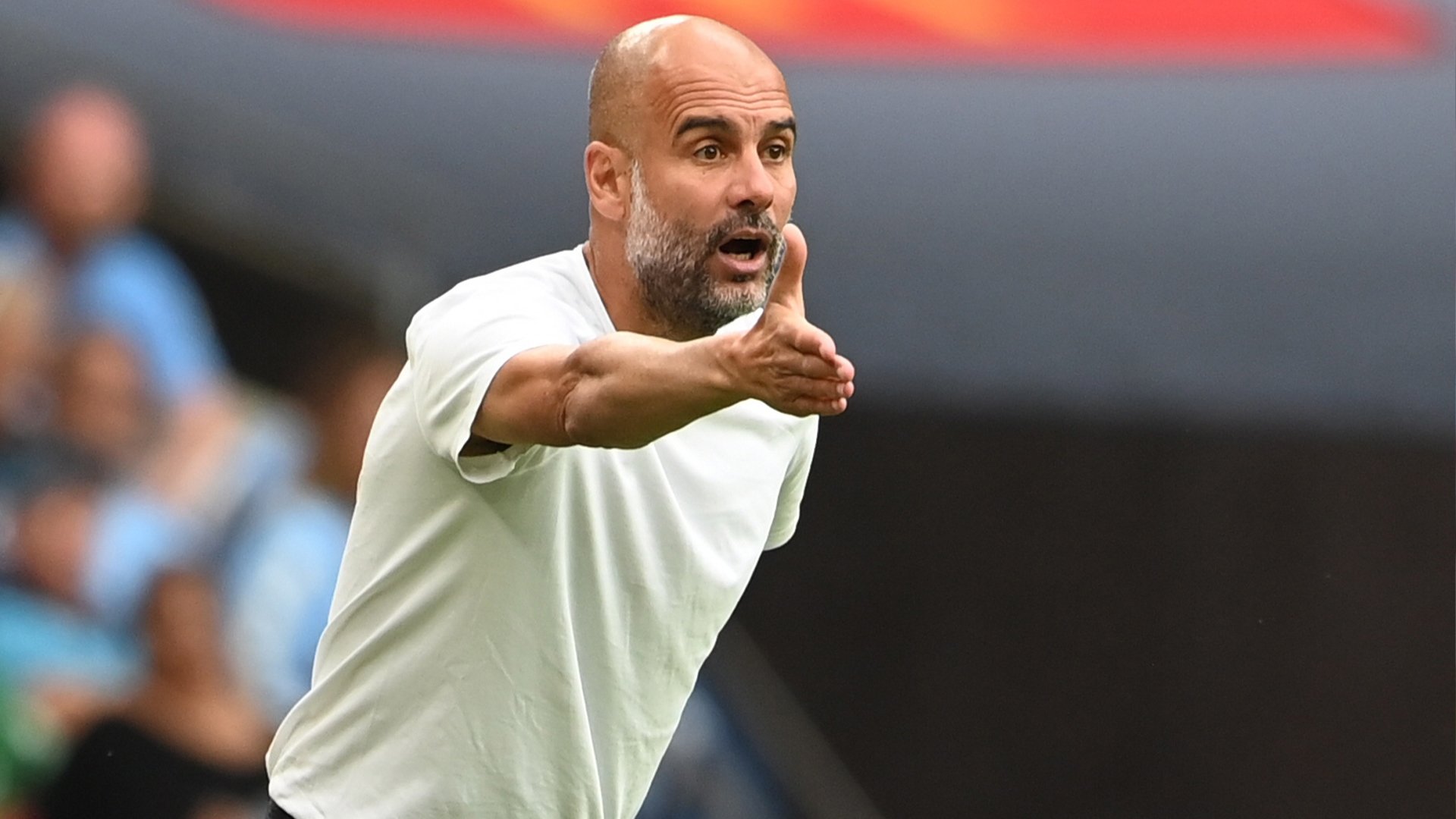 Brazil are on the hunt for a new manager for the following their exit from the World Cup and consequentially, the departure of Tite. As his replacement, they want perhaps the biggest name of all.

According to Sport, Brazilian Football Federation (CBF) President Ednaldo Rodrigues will be in touch with Manchester City coach Pep Guardiola to hear from him about his plans. The CBF are in no hurry to appoint manager and want to hear what Guardiola thinks in the short and medium-term.

Guardiola just renewed his deal with City until 2025, but Brazil may try to turn his head. There have been links between the two in the past after Guardiola left Barcelona and he would become the first non-Brazilian to take over the Selecao.

In the likely event that Guardiola stays, Fernando Diniz of Fluminense, Abel Ferreira of Palmeiras and Rogerio Ceni of Sport have also been linked to the position.

It seems far-fetched that Guardiola would uproot so soon after signing an extension with City. However if there is perhaps one international job that might be able to give Guardiola food for thought, and it may aid their cause that Guardiola could likely finish the season with City, as Brazil have no more games until after it finishes.