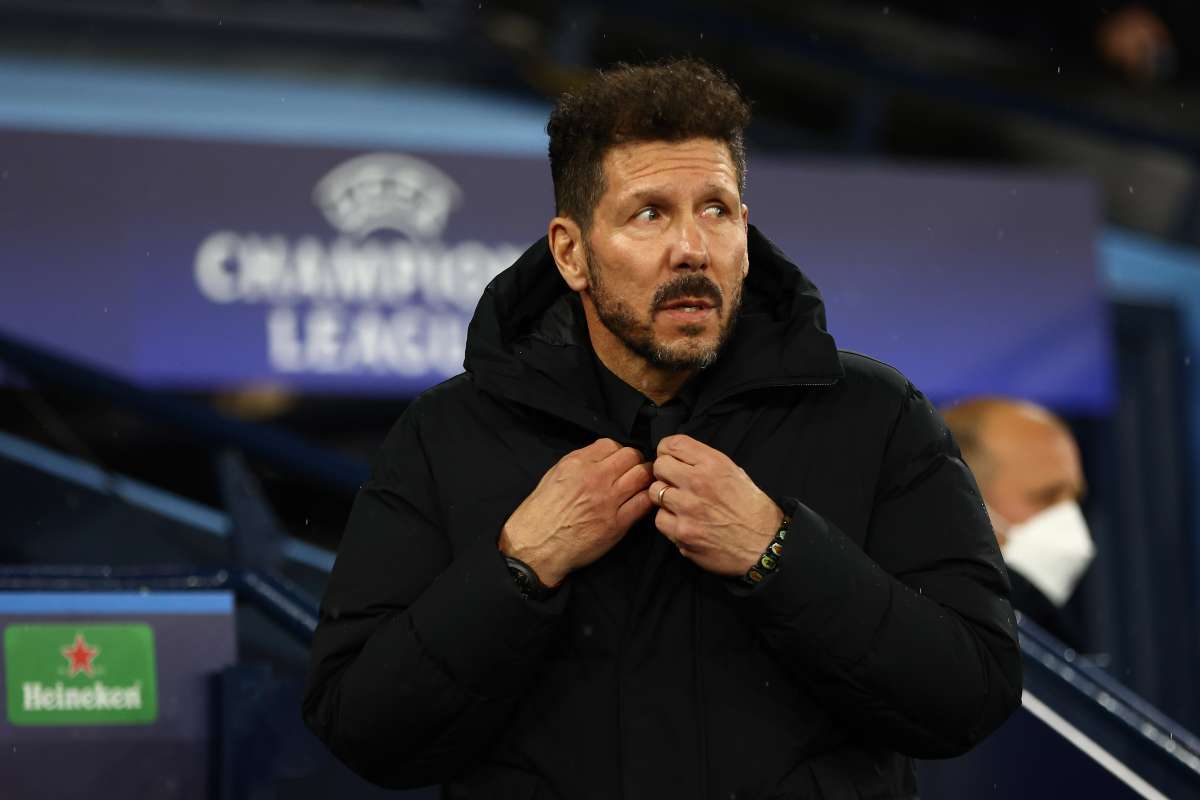 Atletico Madrid are looking to restructure this side this winter after a difficult first period of the season. The fallout has led to Joao Felix being benched by Diego Simeone, and with that, the likely end of his time at the club. As their record signing, it follows that there will be a shift in approach from the club.

As he looks for an exit in January, Atletico Madrid must look for another attacking option, with Matheus Cunha also likely to depart the club. According to Mundo Deportivo, they will do so in Serie A. They say they are after long-time Sevilla target Luis Alberto of Lazio.

The Spanish attacking midfielder has been a key player at the Stadio Olimpico for several years, often leading the assist charts, but has lost his place under Maurizio Sarri this season. His price tag is likely to be set at €20m.

Alberto would be a far more low-profile option and a different player. Often Alberto has operated in a number 10 role, or left the wing to do so, but he is not a forward in the same sense that Felix has operated at times. It is worth wondering if he might not occupy similar spaces to Antoine Griezmann too, who has been the chief creative spark this season.