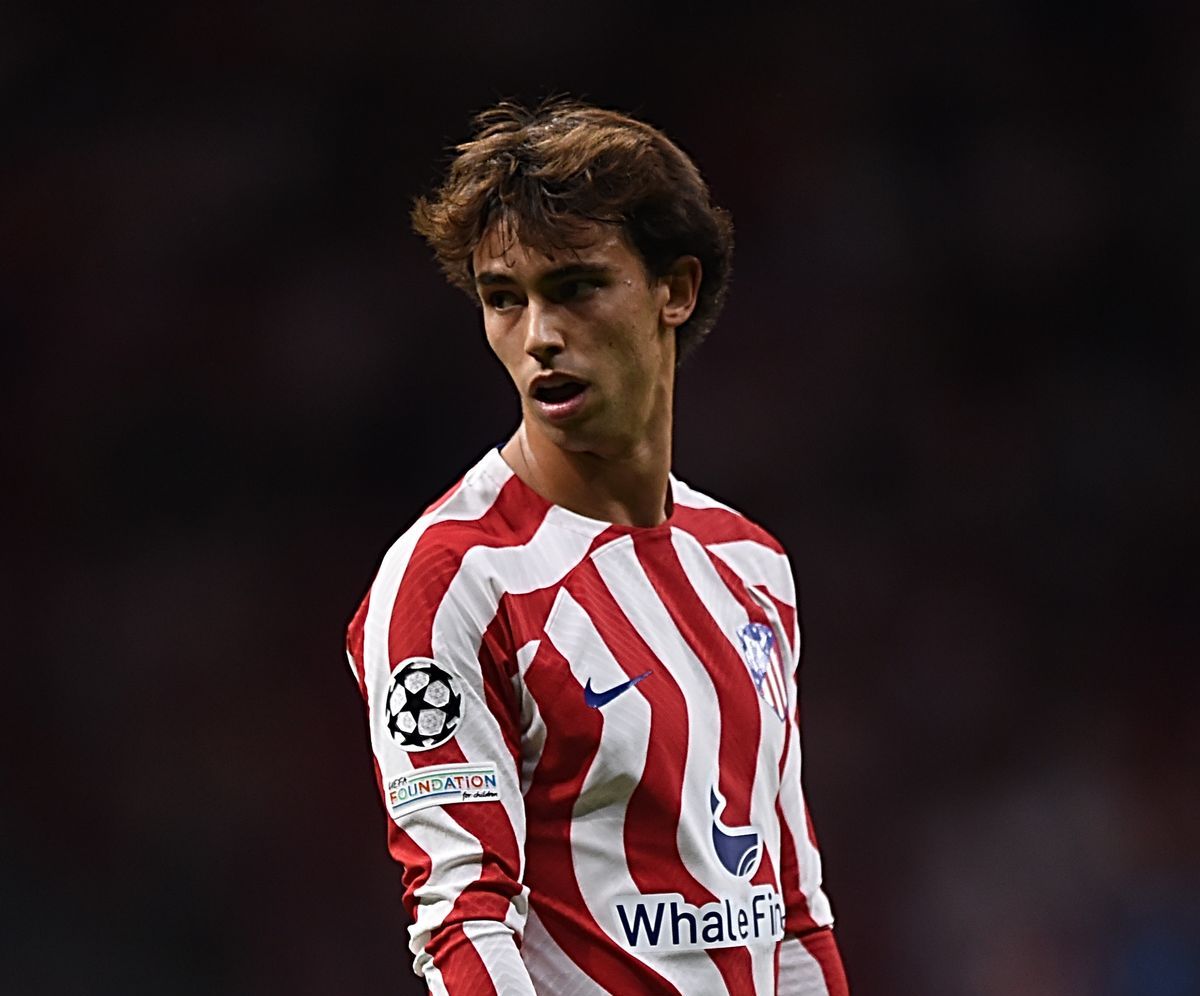 Barcelona have been linked with Joao Felix on a number of occasions, but this looks like the first time that he might actually depart Los Colchoneros.

The Portuguese star and Atletico Madrid’s record signing appears to be a dead project for Diego Simeone and the club. After benching him in September, Simeone has not started Felix since, and after three-and-a-half years attempting to fit him into a scheme, apparently has given up on Felix. For his part, the 23-year-old is keen to move on too.

With Barcelona and Atleti negotiating over Antoine Griezmann on multiple occasions over the past two seasons, there has often been a mention of Joao Felix as part of a deal between the two, with the Frenchman possibly working as a makeweight. From the Blaugrana perspective, Felix appears to be a player that is well-liked on their end.

As per Todofichajes, following on from being able to reduce Griezmann’s price from €45m to €25m, Los Colchoneros are willing to accept an offer as low as €70m. That would be well out of the reach of Barcelona’s stretched finances, yet the Azulgrana are considering making an offer including Ansu Fati, which would significantly reduce the cost.

This is also not the first time Ansu has been linked with an exit, with suspicion growing that Barcelona perhaps do not see him capable of hitting the heights post-injury. Even so, would Felix be worth the gamble?

Barcelona would be receiving a highly-motivated, young, star-quality forward. Felix has not been able to exhibit his full potential at Los Colchoneros, but games like Portugal-Switzerland (6-1) at the World Cup are evidence that Felix can tear a defence apart.

Prodigiously talented, the Blaugrana are unlikely to be able to bring in another forward of his potential for some time. If they feel they can get the best out of Felix, and it was almost a straight swap for Fati, it might be a simple method of strengthening a forward line that, apart from Robert Lewandowski, has been inconsistent thus far.

On the other hand, the fit would have to be considered too. At the heart of his impending departure from Atleti, as much as attitude, has been Simeone’s struggles to create a watertight system that gives Felix what he needs too.

In an ideal world, Felix would likely work off a striker. That could be a lethal combination with Lewandowski, but Barcelona would have to perhaps shift scheme or sacrifice the left side of their attack. If all was operating smoothly, an attacking left-back like Alejandro Balde and an inverted forward could coexist well. That hypothetical is a large one though.

That is the place that most naturally fits Fati, but he has not been able to prove to Xavi Hernandez that he deserves a starting spot. All three of Ousmane Dembele, Ferran Torres and Raphinha prefer to operate from the right.

There is also the opportunity cost of letting Ansu go, providing Atletico want him. While there is an argument that Felix is more talented at this stage, Fati is a unique profile in Spanish football, and on his day, one of very few lethal forwards coming through.

On a more macro level, Barcelona’s key needs are not up front. The Blaugrana must plot a succession plan for Sergio Busquets and address their desperate need of an assured right-back before they look at bringing in forwards. Even if the inclusion of Fati made this a relatively cheap deal, there is little to no margin for excesses within the Barcelona budget currently.

Felix’s agent is Jorge Mendes, who has a certain degree of sway at Camp Nou, a factor never to be underestimated either. Overall though, this transfer neither fits the message coming out of Barcelona or their needs. Perhaps it could make some sense in a climate of surplus, but with things as they are, Joao Felix should remain as a wishful admiration of player from afar for Barcelona, as he has done over the last two summers.