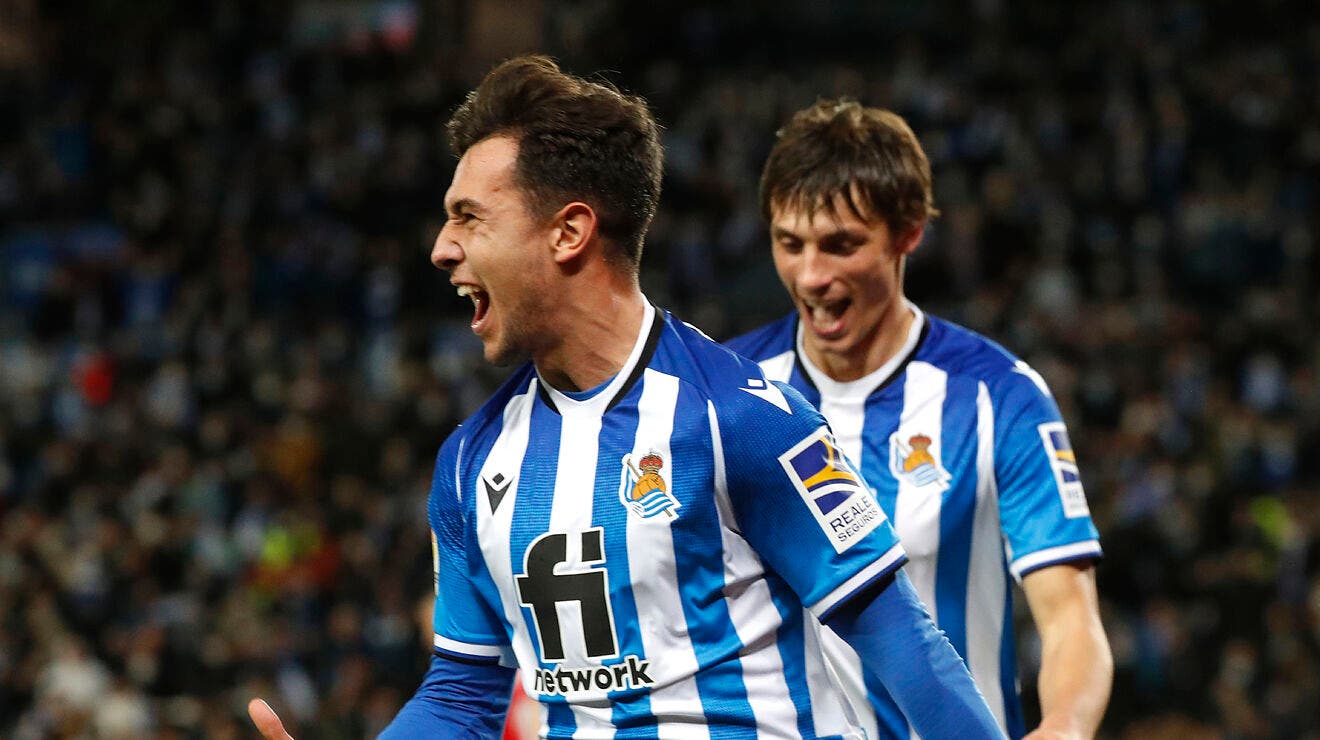 Head coach Xavi and Sporting Director Jordi Cruyff have made it clear to Barcelona President Joan Laporta that the player they want to be Sergio Busquets’ long term successor at the club is Martin Zubimendi.

The Real Sociedad holding midfielder, who is also wanted by Manchester United, is highly regarded by Xavi and Cruyff, and they both see him as being the future of Barcelona’s midfield.

If Busquets leaves at the end of the season, which is expected at this moment, then the club will be forced to find a replacement. According to Sport, Cruyff and Xavi have made it clear to Laporta that Zubimendi is the player that Barcelona need, and as such are attempting to convince him to finalise the signing of Zubimendi.

However, Barcelona’s financial restrictions could be a stumbling block as La Real are under no obligations to sell. Sport say that the board at Barca believe that a negotiation between the two clubs would be complicated, as they feel that Real Sociedad will hold out for Zubimendi’s release clause, which is €60m.

If La Real don’t budge, Barcelona may be forced to look elsewhere.