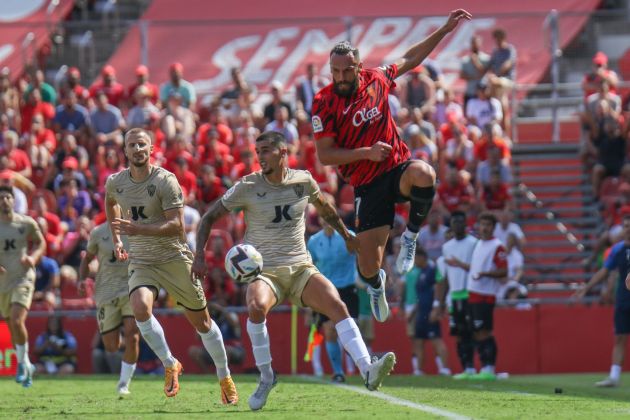 Real Madrid are in the market for another striker, and have expressed an interest in RCD Mallorca’s Vedat Muriqi.

Carlo Ancelotti’s side are keen to sign a reliable back-up to Karim Benzema, who has had a few injury struggles this season. The club doesn’t expect Benzema to be able to start all of the club’s remaining fixtures due to his fitness issues, which had led to a search for another striker.

According to Italian newspaper Il Tempo, as per Fichajes, Florentino Perez is a big fan of Muriqi, who had scored 8 goal in 12 La Liga appearances so far this season. The club president sees the Kosovan international as someone that is similar to Benzema in his physicality and goalscoring instincts.

Mallorca value Muriqi at €20m, despite the 28-year-old having a release clause of €38m. The club are keen not to sell him, but will not stand in his way should they receive an acceptable offer.

Should Muriqi join Real Madrid, it would almost certainly see Mariano Diaz leave the club. The 29-year-old is not part of Ancelotti’s plans, and has been linked with a move to Serie A side Lazio.