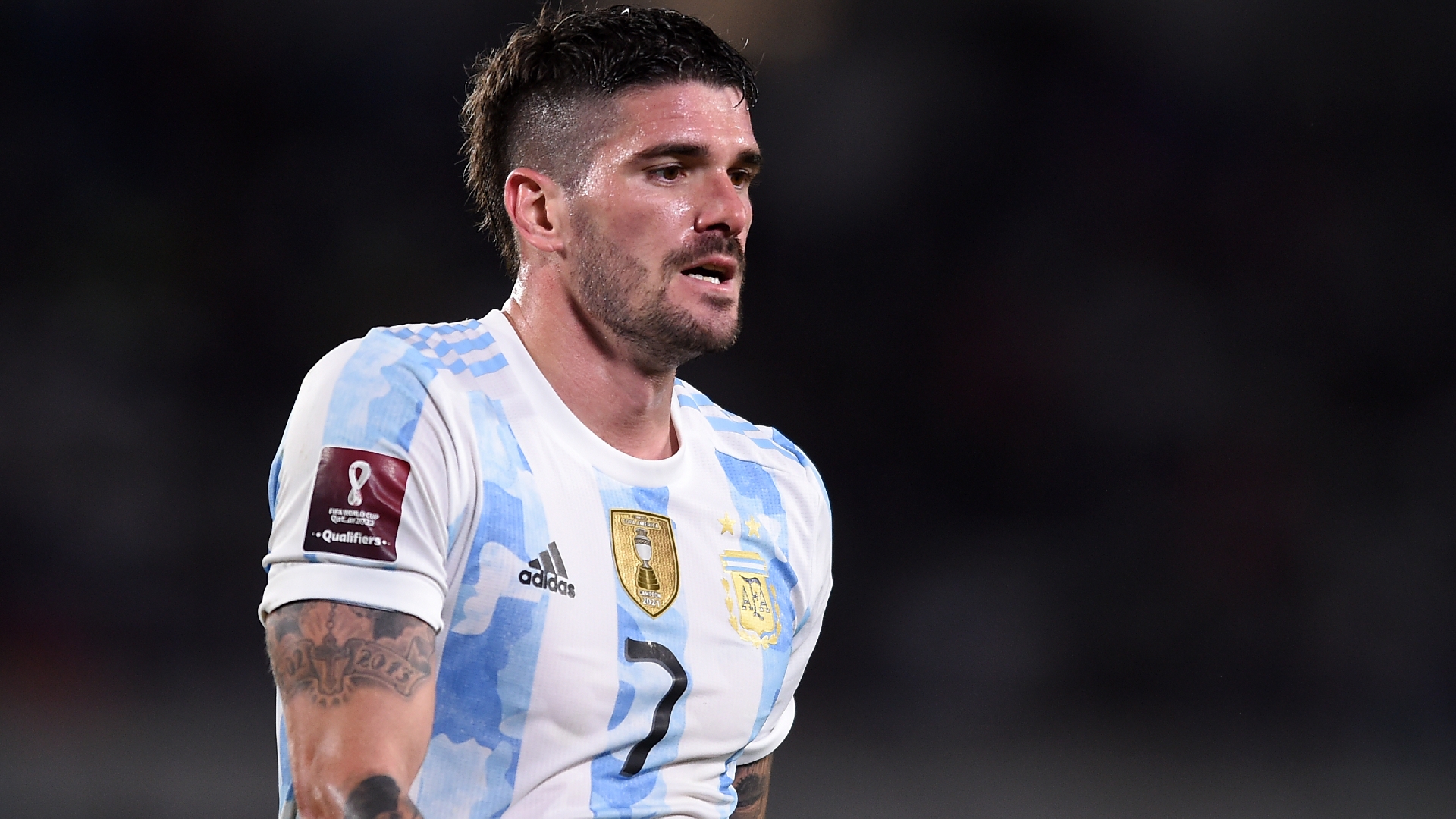 Atletico Madrid midfielder has revealed that he almost missed Argentina’s World Cup quarter final match against the Netherlands on Friday due to injury.

De Paul put in an individual performance to be proud of as La Albiceleste progressed to the semi-finals of the tournament in Qatar. The match finished 2-2 after 120 minutes, before Argentina won the penalty shoot-out 4-3.

As per MD, there were rumours in the build-up to Friday’s match that coach Lionel Scaloni would be without his midfield enforcer with a muscle injury. As such, De Paul was selected and played through the pain barrier for 66 minutes of the match in Qatar.

Speaking after the game to the media, De Paul spoke with pride and vindication that he was able to help Argentina past the Dutch.

“I work hard to get these things to happen to me. Few know the effort I made these three days. I was angry that (my injury) leaked. But the coach let me choose and I feel proud of myself and my teammates.”

“My humble advice? Lead by example. Work without stepping on heads, without looking at the one next to you, without being envious as it costs you. But when you succeed, pride is impossible to describe.”

READ ALSO:  The numbers game - statistics make the argument for investment in firepower