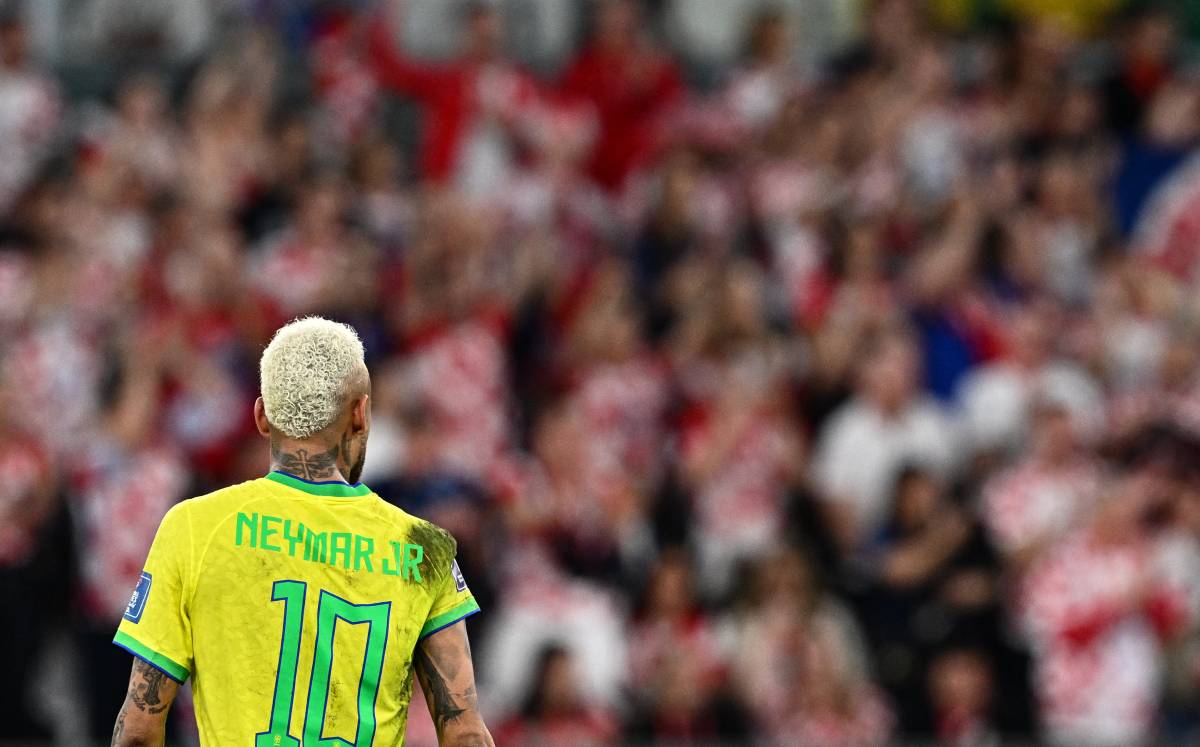 The 30-year-old, who went joint top of Brazil’s all-time goalscoring charts with the opening goal in the match, said that he was left feeling “psychologically destroyed” following Brazil’s elimination from the tournament.

Speaking directly after Friday’s match, Neymar was coy on his international future, despite reports before the tournament stating that Qatar would be his final World Cup.

“I am not closing any doors on the national team, but I am also not guaranteeing 100 per cent that I will return.”

The man with whom Neymar went level for Brazil goals with was Pele. The footballing icon, who recently had a health scare, was quick to urge Neymar to carry on playing for his country. In a message on Instagram, Pele asked Neymar to keep inspiring Brazil.

“You know, as I do, that no number is greater than the joy of representing our country. I’m 82 years old, and after all this time, I hope I’ve inspired you in some way to get this far. Your legacy is far from over. Keep inspiring us. I will continue punching the air with happiness with every goal you score, as I have done in every game I’ve seen you on the pitch.”