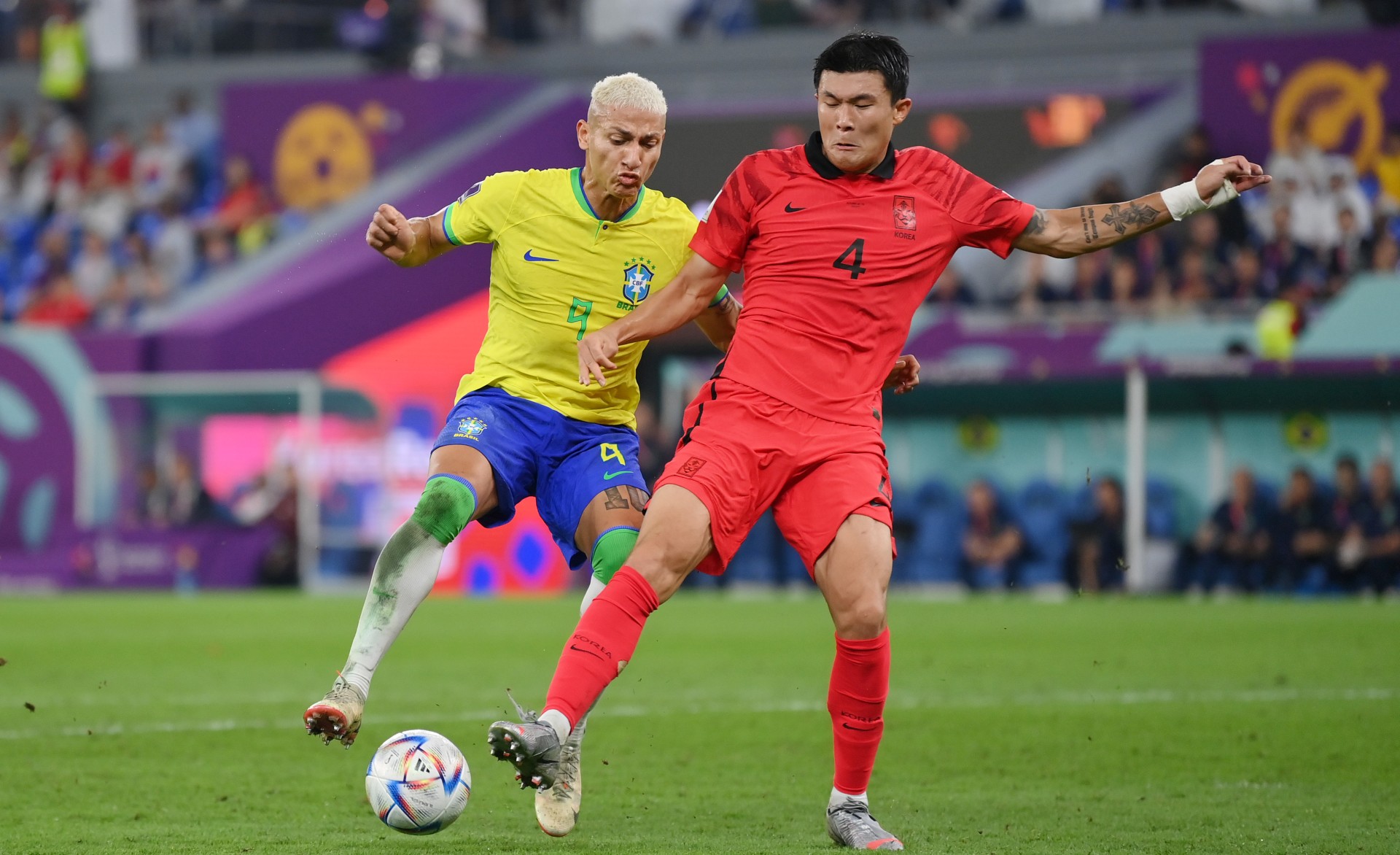 Min-jae caught the eye in Qatar, at the heart of South Korea’s defence, with an impressive clean sheet against Uruguay in their tournament opener in Al Rayyan.

According to reports from the Sunday Mirror, Manchester United are ready to revive their interest in the 26-year-old, after being offered the chance to sign him last season.

🇰🇷 Korea Republic’s rock at the back 👊

United delayed on a £3m bid, and Napoli swooped in to sign him from Turkish side Fenerbahce, on a three year contract in Naples, at the start of 2022/23.

Min-jae’s stock has continued to rise, with Napoli eventually paying £16m, but his £38m release clause has revived speculation over a move away.

United will continue to monitor the situation, but Real Madrid have also registered an interest, with Napoli weakened by the presence of an exit clause, despite his importance to Luciano Spalletti’s side.