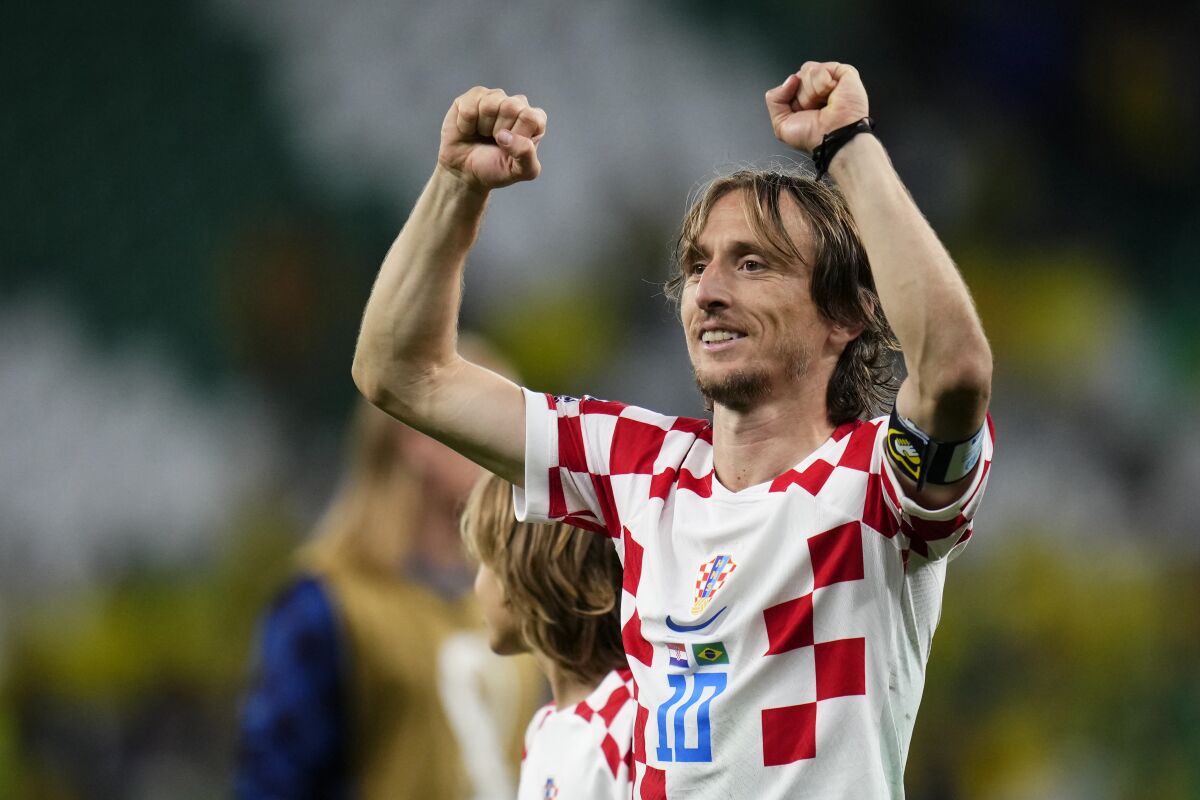 The 37-year-old continues to be an inspirational figure for club and country, with an ever present role as captain of Zlatko Dalic’s side, as they aim for back-to-back World Cup finals in the coming days.

Croatia have shown grit and class in equal measure in their march to the last four and Modric believes the Los Blancos mentality is also present in Croatia.

“You could say we have the same DNA as Real Madrid because we always keep going until the end, and never give up”, he told an interview with EL Chiringuito, reported via La Sexta.

In our exclusive interview with @DalicZlatko, the Croatia manager talks about the hardest coaching decision of his career, the key to winning a World Cup penalty shoot-out and why Luka Modric is a world-class player and leader… 🇭🇷📜#HRV • #FIFAWorldCup

Modric’s Croatia now face Argentina in Lusail on December 13, in a straight fight for a place against either France or Morocco in the final, and he is ready for the challenge ahead.

“I want to play another semi final against a big team, that’s what I want, not just against a player”, as per reports from Mundo Deportivo.

“Of course Lionel Messi is very big, he’s their best player, and we’re going to have a lot of difficulty in trying to stop him, but we are prepared, and we are going to give it our all.

“I hope it will be enough to reach the final.

“Everyone looks at the big countries, as we are a small country, nobody takes us into account, but we don’t have a problem with that, as others are the favourites, and we are in the shadows.

“Of course we would like to finish (the matches) earlier, and not go to penalties, but we are willing to do everything we can to win.”