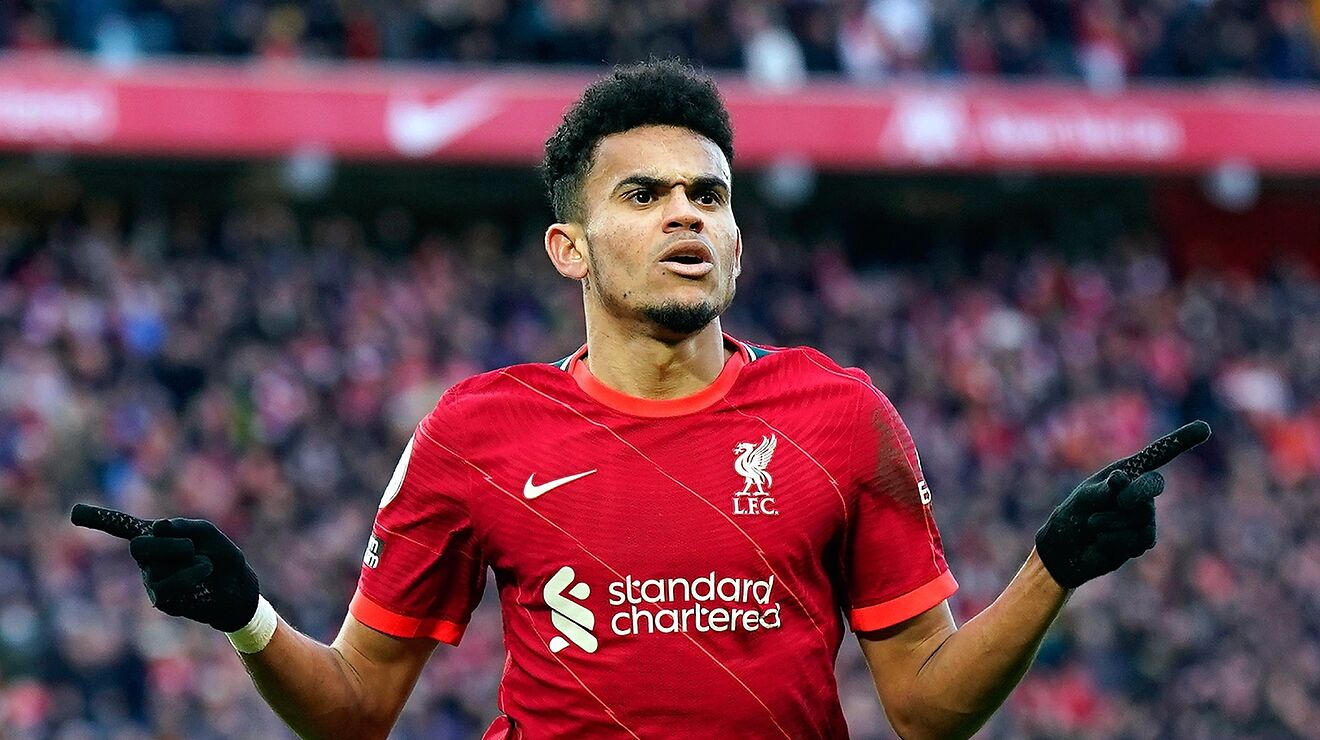 Liverpool have been hit by some negative injury news ahead of their return to action in 2023 with Luis Diaz sidelined.

The Colombian international sustained a knee injury in October, which ended his 2023 campaign, ahead of 2022 World Cup break, with Jurgen Klopp opting to place his recovery in the hands of Liverpool medical staff.

However, the former Porto winger has suffered a major relapse during their warm weather training camp in Dubai, and has now undergone surgery on a knee ligament tear back in the UK.

Klopp on Luis Diaz: “It is a big disappointment for all of us. It was a non situation. Heard something. We had a look the next day. It was a proper smash in the face.” pic.twitter.com/2u9hysIFgi

Estimates are unclear over his expected return, but he is set to miss at least two months from the start of 2023, as per reports from Mundo Deportivo.

That would rule him out of Liverpool’s Champions League last 16 first leg, against old rivals Real Madrid on February 21, but he could return for the reverse fixture, on March 15.

Diaz started in Liverpool’s Champions League final loss to Los Blancos at the end of 2021/22, and his potential replacement, Diogo Jota, is also struggling to recover from an injury.