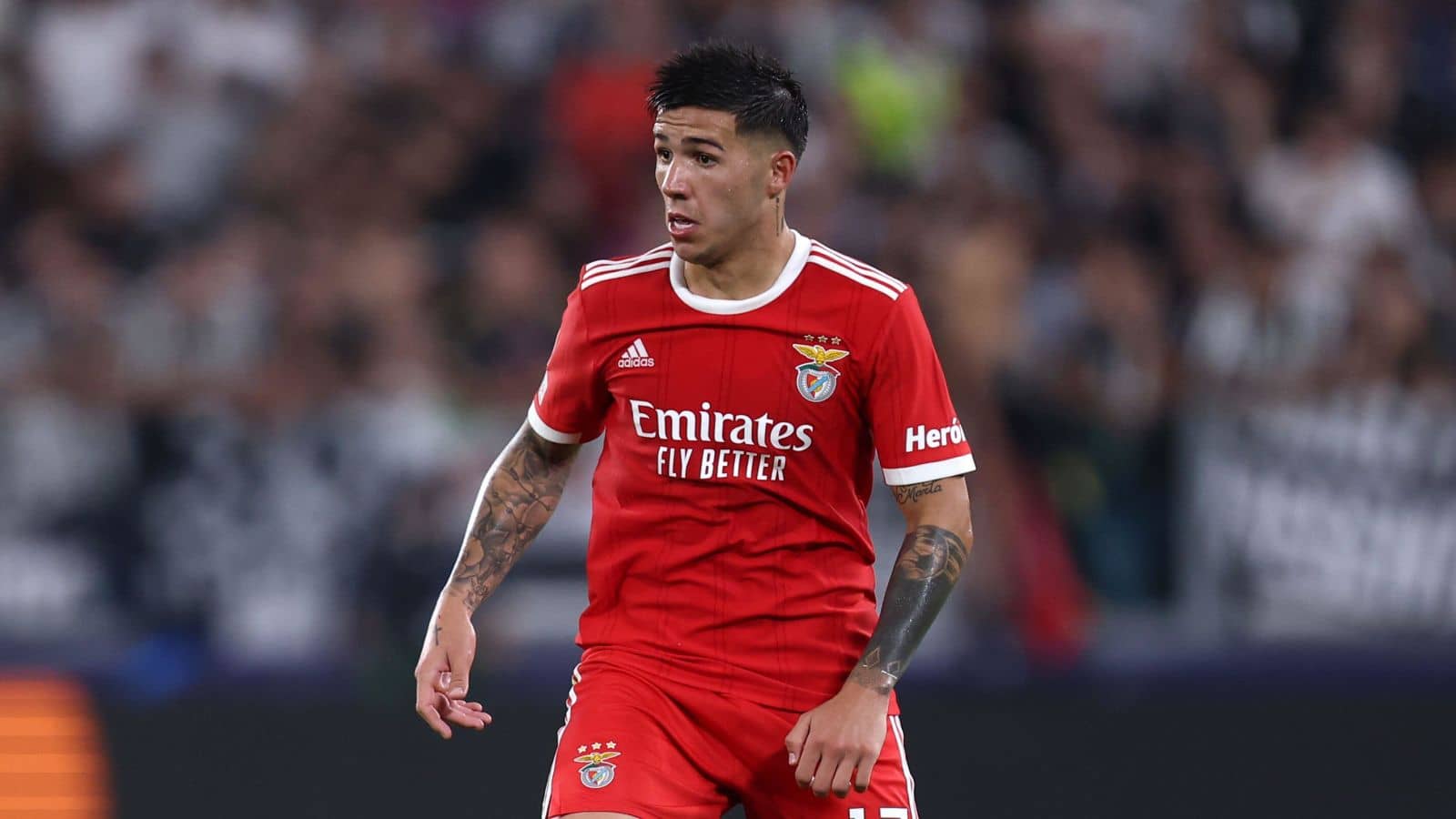 Real Madrid could face competition from Liverpool in their 2023 move for 2022 World Cup star Enzo Fernandez.

Los Blancos are planning a major squad rebuild in the coming months with Carlo Ancelotti aiming to build a young squad for the years ahead.

Midfield reinforcements are a key priority for the Italian, as his veteran stars move towards retirement, and Argentina international Fernandez is a target for the Spanish giants.

The transfer battle over Bellingham looks set to be a direct battle between Liverpool and Real Madrid, ahead of facing each in a repeat of the 2022 Champions League final, in the last 16 in February, and Fernandez could now be another face-off.

Reports from Record claim Liverpool are in front of Real Madrid in the race for Fernandez, with a deal already agreed with Benfica, as the defending La Liga champions consider their next move.