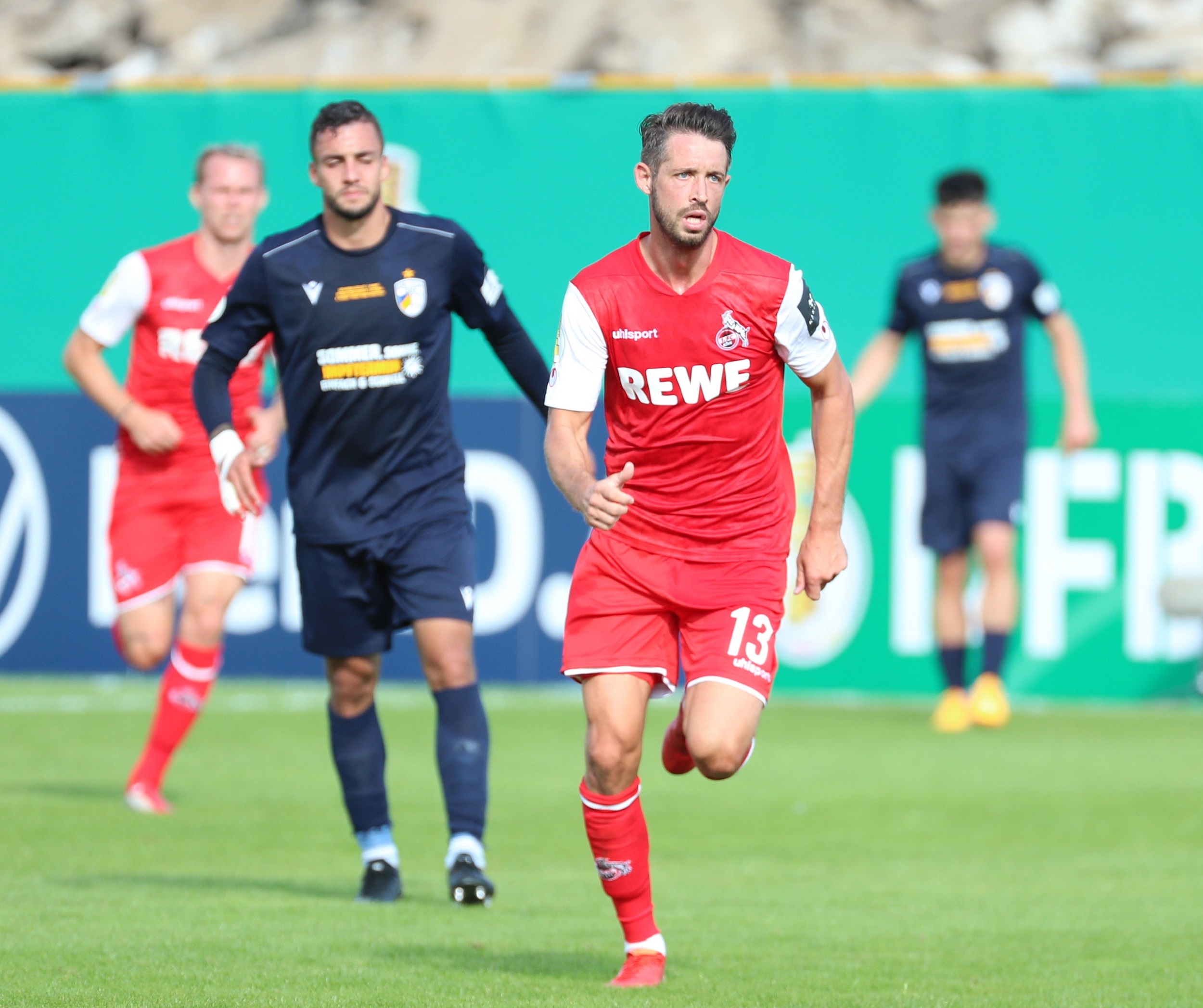 Bundesliga side 1. FC Köln confirmed on Sunday that attacker Mark Uth would undergo another surgery for his persistent public bone issues and miss at least the next three months.

After some extended discussion on the matter, Köln native Mark Uth will once again go under the knife in an effort to address recurrent pubic bone issues that threaten his playing career. Germany’s cathedral city side confirmed the new procedure on Sunday afternoon. The 31-year-old will need a minimum of 10 to 12 weeks to recuperate from the procedure.

The nature of the injury does threaten the Bundesliga veteran’s playing career. Given the severity of the problem, there will certainly be some discussion about the club’s willingness to extend Uth’s contract. The former Schalke and Hoffenheim professional’s current set of working papers expires after the season.

Köln sporting director Christian Keller sought to directly allay such concerns in a statement issued accompanying the statement. The club manager insisted that “we still wish to extend with Mark”. Keller also opined that he did not feel as if the injury necessarily needed to be viewed as a career-ender.

READ ALSO:  Mislintat admits Stuttgart and HSV are "extremely far apart" in their negotiations for Vagnoman