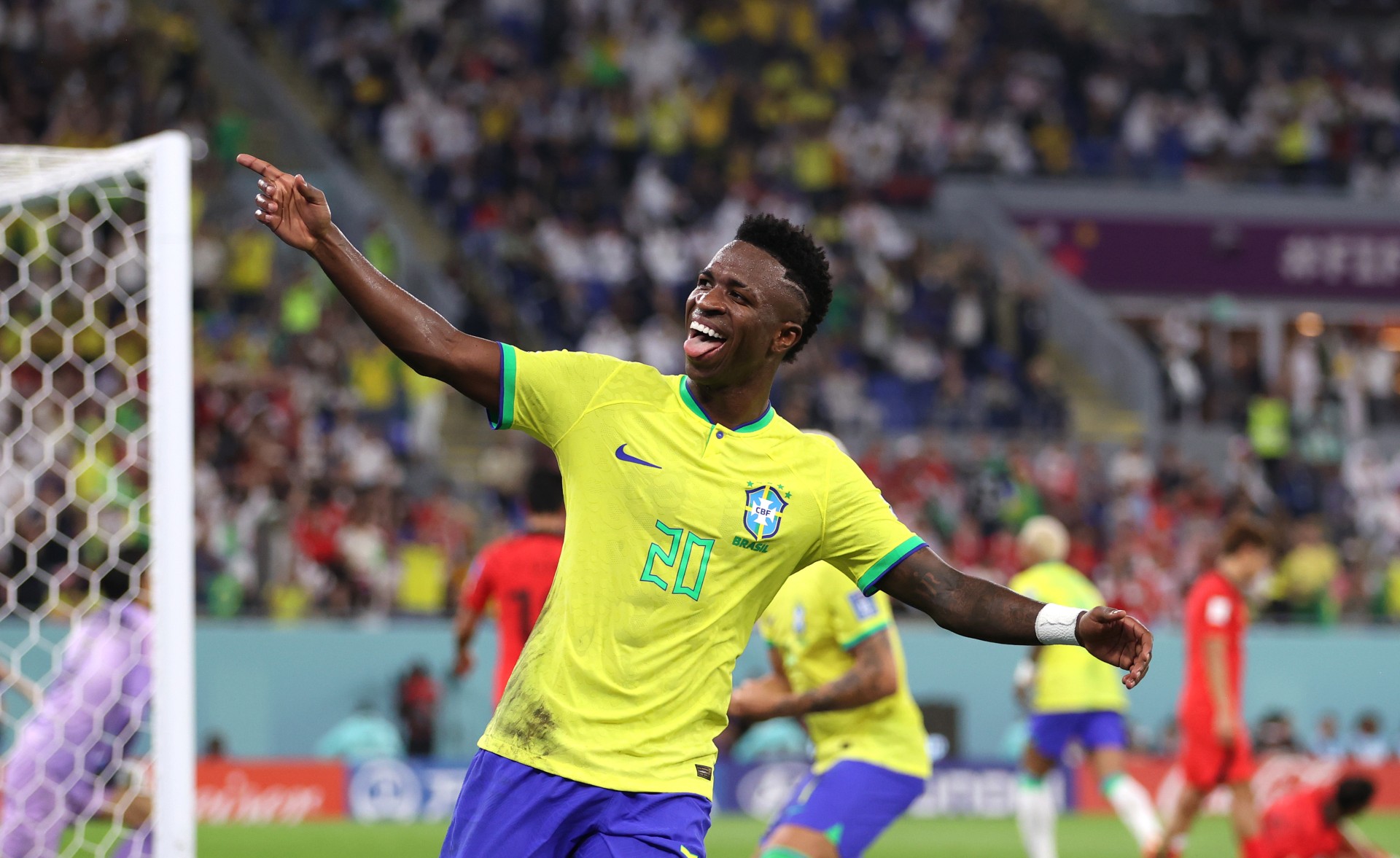 Real Madrid have received an unexpected boost after the 2022 World Cup quarter finals as their Brazilian stars will now head back to Europe.

Brazil’s last eight penalty shootout defeat to Croatia ended their push for a first World Cup since 2002 with Eder Militao, Vincius Junior and Rodrygo Goes all dropping out of the tournament in Qatar.

All three played a role in Tite’s plans in the Middle East, with Vini Jr on target in the 4-1 last 16 win over South Korea, but Rodrygo missed from the spot, as Luka Modric’s Croatia eased into the semi finals.

As per reports from Diario AS, the trio are on holiday until December 20, and will be included in the squad for the final game of 2022.

However, Modric and French star Aurelien Tchouameni, are almost certain to miss the game, as they look to secure a final spot in Qatar.