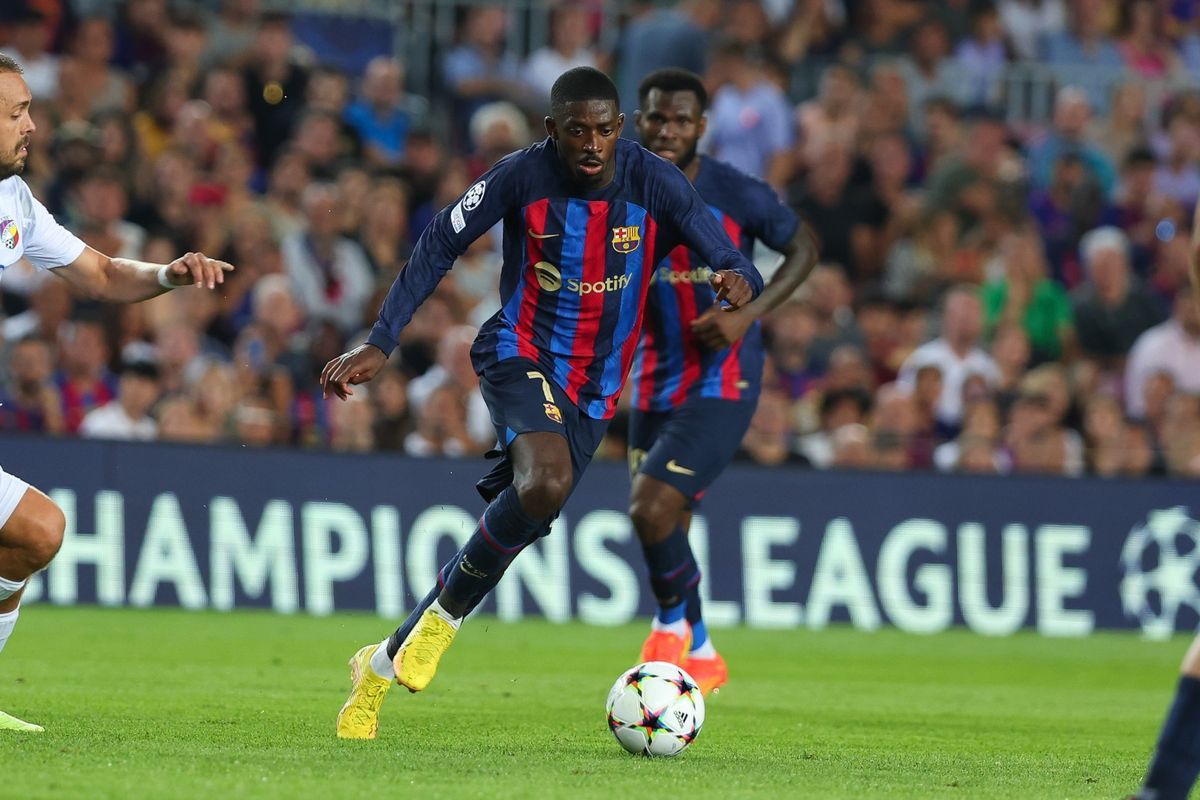 Barcelona want to tie Ousmane Dembele down to a new deal, but they are in no rush to begin talks with the player and his representatives.

Dembele has become a crucial part of Xavi’s plans for Barcelona this season. He has captured the form that the club hoped he would when he joined from Borussia Dortmund in 2017 for an estimated total value of €145m. He has also impressed for France at the World Cup in Qatar, becoming an indispensable player for Didier Deschamps.

He was not expected to be at the club this season. Against all expectations, the Frenchman renewed his contract last summer. However, he only penned a two-year deal, meaning that his current contract expires at the end of next season.

As a result, Barcelona want to offer Dembele a new deal so that they are not forced to sell him next summer. Both sides want to renew terms, but it is not a foregone conclusion despite relations between the parties having improved since last season.

According to Sport, Dembele is happy at Barca and the club are pleased with his performances on the pitch. Both club and player do not want a repeat of the past and hope to not reach the last year of Dembele’s contract without tying his future to the club.

Barcelona have the option extend his contract for another year, until 2025, which would suit the club for financial reasons.