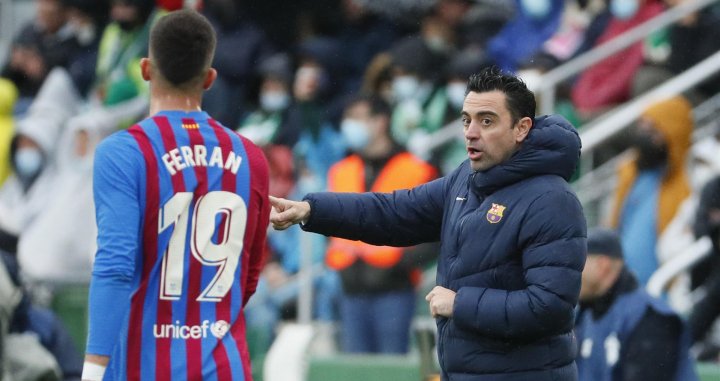 Barcelona are keen to move Ferran Torres on from the club next month, according to reports.

The 22-year-old has struggled since his move from Manchester City last January. In the 31 La Liga matches that he has played, he has notched just six goals and four assists. With the arrivals of Robert Lewandowski and Raphinha in the summer, Torres have fallen down the pecking order at the Camp Nou.

According to Fichajes, Xavi has lost patience with the forward and is unsure whether he is of the standard required to play for the club. As a result, the club will try to negotiate his sale, in which they will look to recoup the majority of the €55m that they paid for him just 11 months ago.

Fichajes claim that there are two clubs that have currently shown an interest in Torres, which are Arsenal and Juventus. Premier League leaders Arsenal are managed by Spaniard Mikel Arteta, and he is said to be monitoring Torres’ situation.