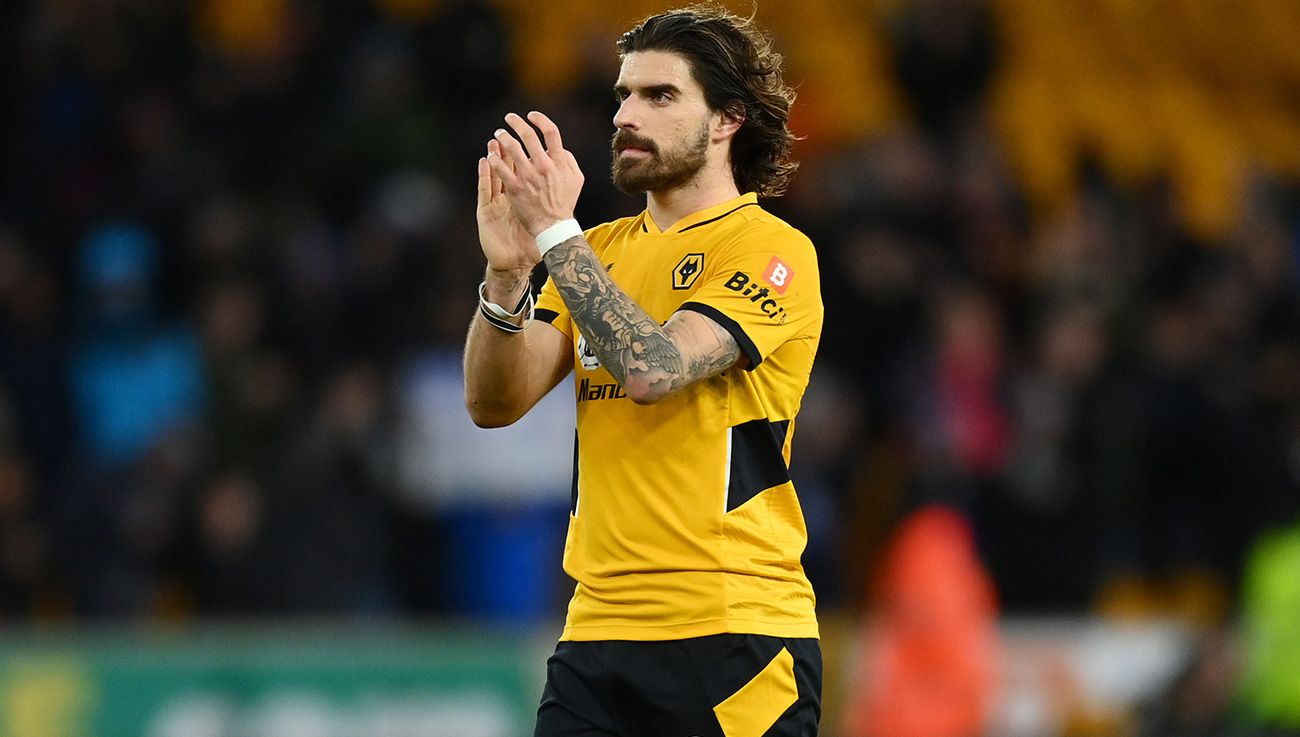 Barcelona are reportedly closing in on a deal to sign Ruben Neves in 2023.

The Portuguese international was linked with a move away from Wolves before the 2022/23 season with La Blaugrana eyeing a deal as part of their long term plan to replace Sergio Busquets in Catalonia.

Busquets is out of contract at the Camp Nou in 2023, with the veteran midfielder potentially set to leave, despite his denial of links with a switch to the MLS.

The two clubs are rumoured to be closing in on a deal to bring Neves in on loan in January with a full transfer set to be completed in the summer.

However, fresh reports from Diario Sport claim Xavi is still unconvinced by the move, with Neves not playing in the Champions League since 2016, during his time with Porto.