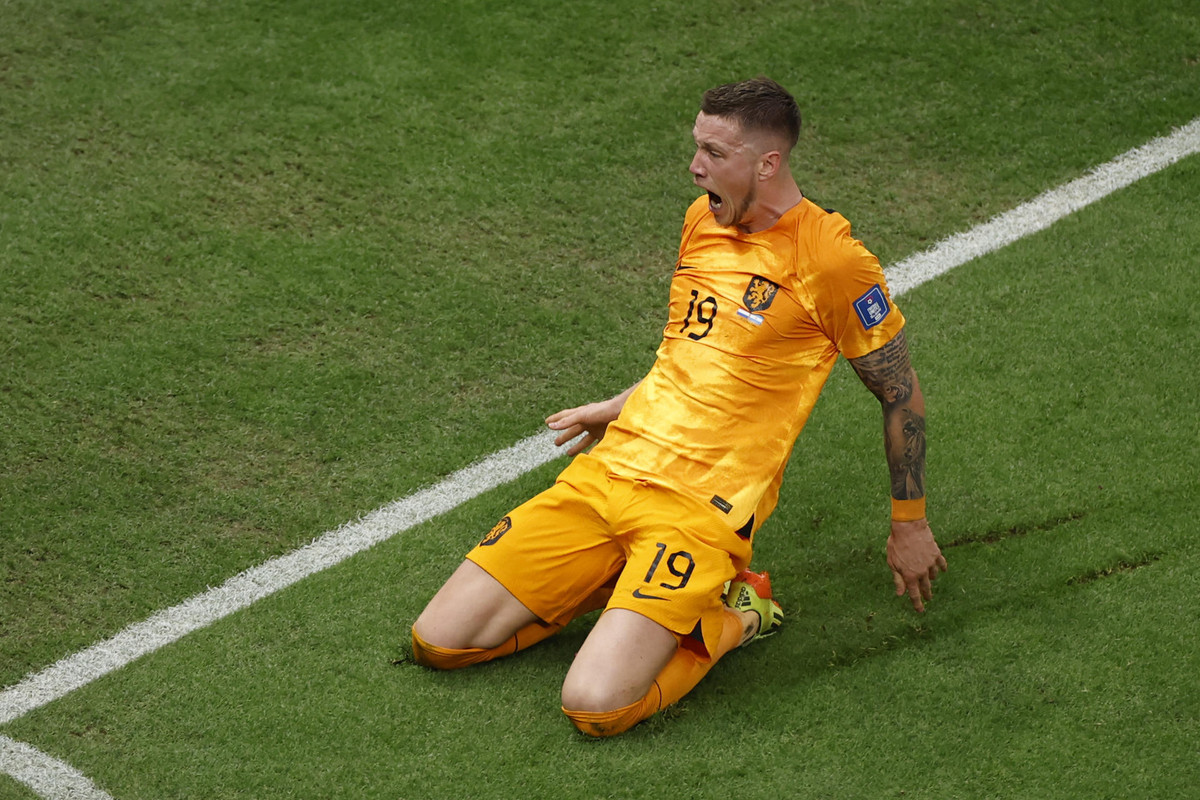 Besiktas striker Wout Weghorst became a hero for the Netherlands last night as his double rescued the nation from a two-goal deficit to force extra time.

In a match that boiled over on several occasions, Weghorst kept his cool to extend the match by 30 minutes. His goals turned out to be in vain as Argentina progressed on penalties, but the tall striker certainly made a name for himself.

After the match, tensions were still high between both sets of players and staff, which included Weghorst. When he tried to meet Lionel Messi in the mixed zone, the Dutchman claimed that the Argentinian legend was rude to him.

“I wanted to shake his (Messi) hand after the game. I have a lot of respect for him as a football player, but he threw my hand to the side and did not want to talk to me. My Spanish is not very good but he said disrespectful words and that disappoints me. I was really disappointed.”